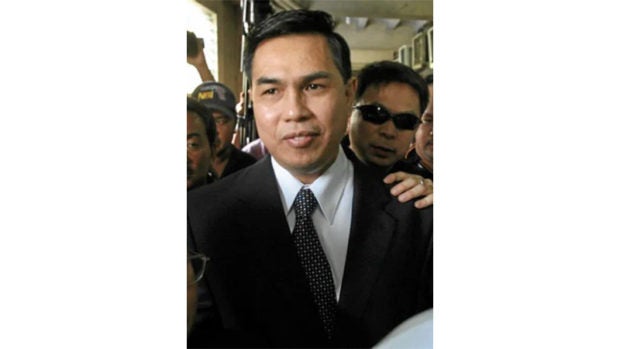 MANILA, Philippines — The system of Smartmatic, a software contractor of the Commission on Election (Comelec), “is compromised” and not the server of the poll body.

This was the preliminary discovery of the Cybercrime Investigation and Coordinating Center (CICC), an attached agency of the Department of Information and Communications Technology (DICT), which looked into earlier reports that Comelec’s server was hacked.

“Comelec as far as the statement of our Acting Secretary [Emmanuel] Caintic… said that there was no hacking on the Comelec servers because they are offline. We agree to that at this time, and we also have found out that there was indeed a breach of the system as we have gathered from our sources,”  CICC Executive Director Cezar Mancao II said during Friday’s inquiry of the Joint Congressional Oversight Committee on the Automated Election System.

“On the contractor of the Comelec, the Smartmatic, we believe their system is compromised and that we are not also accusing them of doing it themselves at this moment,” he added.

Mancao said CICC can further explain their findings in an executive session with the joint congressional oversight panel, to which Senator Imee Marcos, who chairs the Senate committee on electoral reforms and people’s participation, agreed.

Comelec announced in May 2021 that it has awarded Smartmatic USA Corp. and its local partner SMMT-TMI 2016 (Smartmatic Philippines) the P402.7 million contract to provide the elections software for this year’s presidential, national, and local elections.

Smartmatic tendered a bid of P402.7 million to provide the software for the election management system, vote-counting machines, and the consolidation and canvassing system.