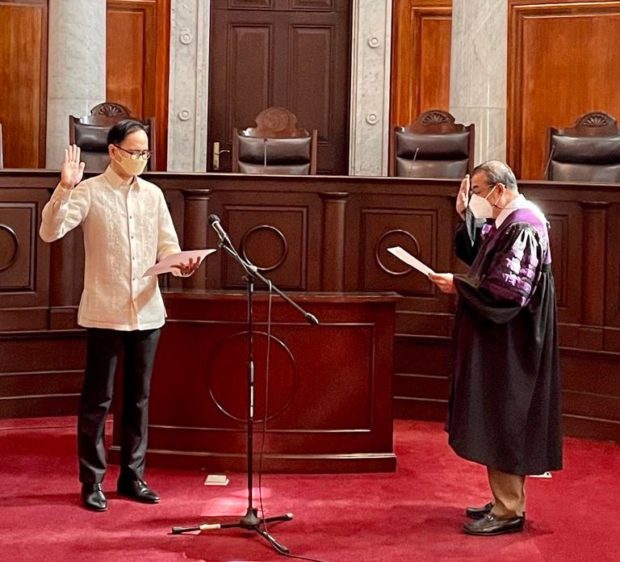 MANILA, Philippines — President Rodrigo Duterte has appointed an official of Malacañang as the new Court of Appeals (CA) associate justice.

“We wish CA Justice Ong success in the Court of Appeals, and we are confident that he will continue to uphold the rule of law and to dispense justice with integrity, impartiality, and probity,” Cabinet Secretary and acting presidential spokesman Karlo Nograles said in a statement.

Ong will take over the post vacated by Samuel Gaerlan, who was appointed to the Supreme Court in January 2020.

Last January 21, Chief Justice Gesmundo also received the appointment papers and administered the oath of office of Jennifer Joy Chua Ong. Prior to her appointment, she is listed in the 2020 government directory as Presidential Assistant 1 with the rank of undersecretary at the Office of the President (OP). 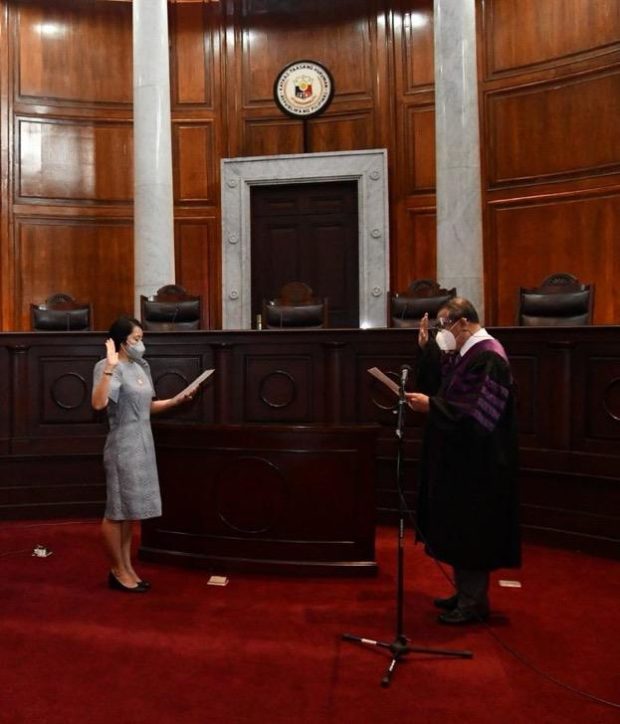 At the time of her appointment, she was an undersecretary in the Office of the Appointments Secretary of the OP.

She took over the post vacated by retired Justice Ma. Luisa Q. Padilla.