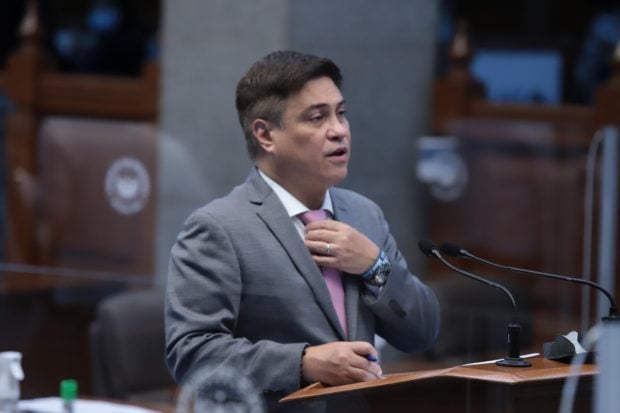 MANILA, Philippines — Senate Majority Leader Juan Miguel Zubiri said it it crucial that they pass the Marawi Siege Compensation Act to hasten the recovery of the people of Marawi City.

The legislation labelled as Senate Bill No. 2420 was approved on second reading on Tuesday.

“We thank our colleagues for passing this bill on second reading. We need this to give social justice to the victims of the Marawi siege,” said Zubiri, who authored and co-sponsored the bill.

The senator said that a majority of the Marawi people are still without homes, and still have no means of rebuilding their homes more than 4 years after the siege.

Zubiri also authored and sponsored the Bangsamoro Organic Law in 2018 as a response to siege.

“If we did not address the concerns of just and lasting peace and social justice for our brothers and sisters in Muslim Mindanao, these acts of terrorism would keep happening in other cities later on,” he said.

“With the BOL and the Marawi Compensation Act, we are giving our brothers and sisters in the Bangsamoro Autonomous Region the tools and mechanisms that they need in order to truly recover. Makakatanggap na sila ng just compensation or financial assistance para matulungan silang makabangon muli galing sa bangungot na nangyari sa kanila,” said the senator.