Linemen, cops get incentives for rehab efforts in calamity-stricken Cebu 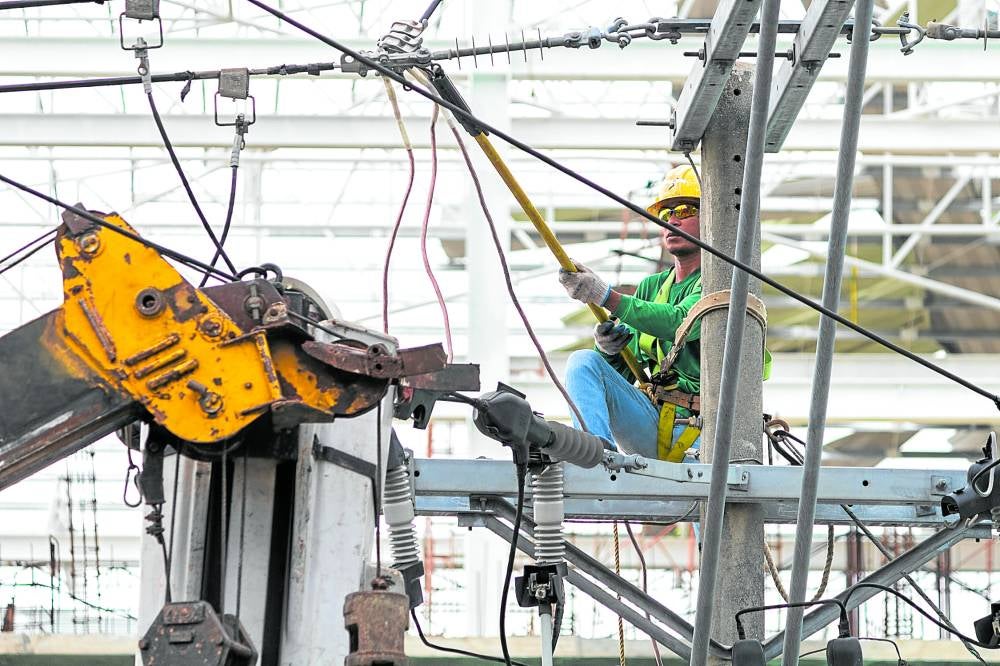 A power lineman in Metro Cebu works on restoring electricity to the city as cold storage facilities worried about vaccines in their care. —Contributed photo

Cebu Gov. Gwendolyn Garcia said the amount was a token of appreciation for the hard work and commitment of these individuals.

“You have performed beyond expectations,” said the governor who led the ceremonial turnover Monday of the incentives at the Capitol Social Hall.

The province released P17,065,000 in public funds as financial incentives for workers who took part in the clearing and rebuilding efforts.

A total of 580 linemen from four power distributors–Cebeco I, II, and III, and Visayan Electric–were qualified to receive the cash aid from the provincial government.

Eligible beneficiaries have to present their company ID at the Provincial Treasurer’s Office in claiming the cash incentive.

The province has been focusing on helping affected residents and business establishments get back on their feet.

The electric firm earlier promised to restore power to 100 percent of its affected customers by Jan. 31, 2022.

Visayan Electric has received assistance from linemen of other power distributors operating outside Cebu province.