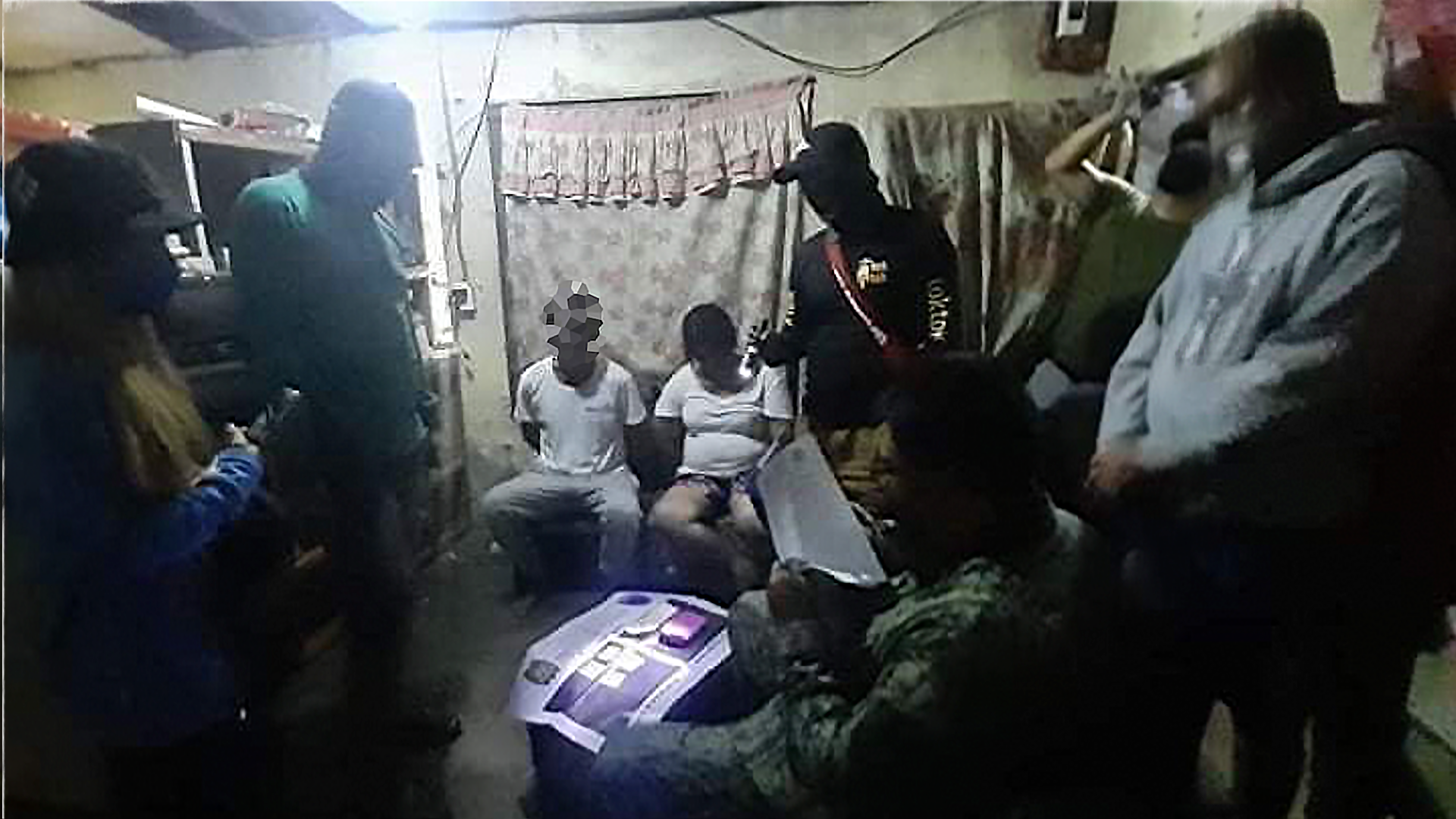 OLONGAPO CITY—A man and his wife, who were allegedly involved in the illegal drug trade in this province, were arrested during a buy-bust operation Wednesday, Jan. 26, in Subic, Zambales, police said.

The two were reportedly caught selling P500 worth of alleged “shabu” (crystal meth) to an undercover police agent.

Confiscated from the suspects were six sachets of shabu weighing 3.85 grams worth P25,025, investigators said.

The two were detained and will face charges for violating the Comprehensive Dangerous Drugs Act of 2002.