COVID-19 tests to end for arrivals into UK—gov’t 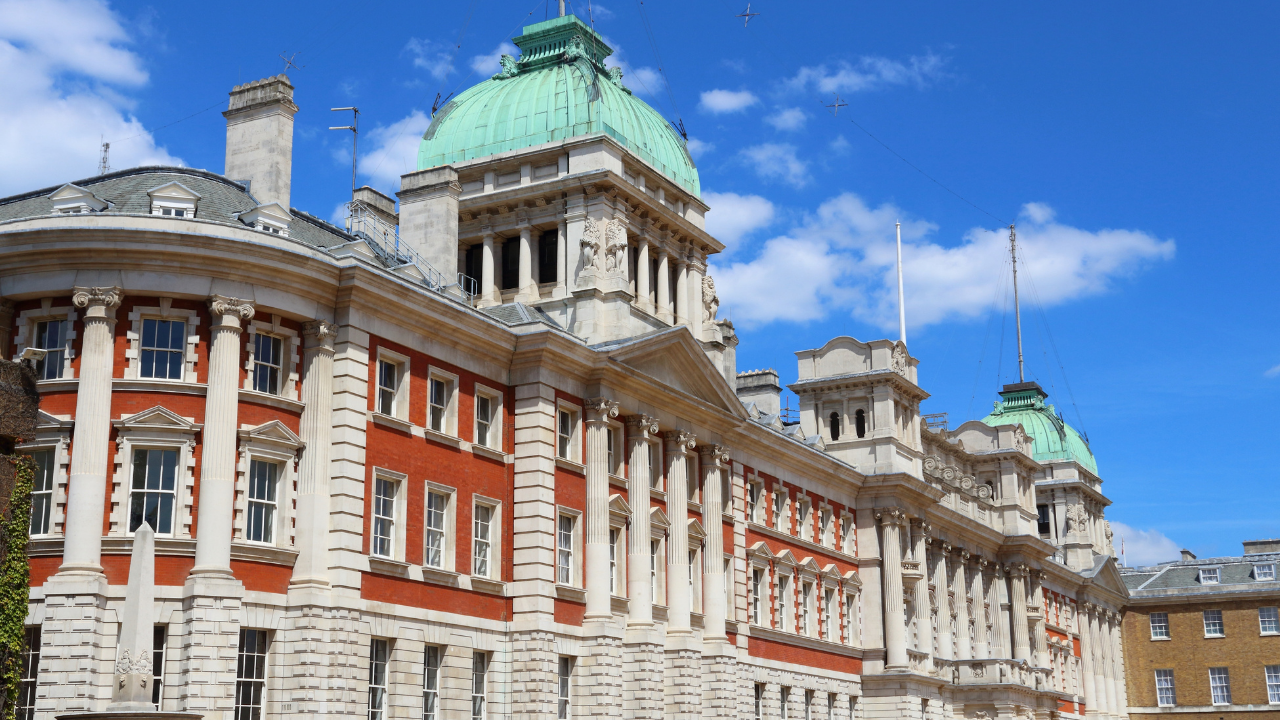 LONDON — The UK government said Monday it will scrap compulsory Covid tests for fully jabbed arrivals and quarantine for unvaccinated travelers, in what it called “a new phase” in its pandemic strategy.

Currently, fully vaccinated arrivals are required to take a lateral flow test within two days, while those not jabbed must self-isolate for 10 days and take several tests before and after travel.

Outlining the changes to the rules, Transport Secretary Grant Shapps told MPs from February 11 those requirements would be axed, to make travel easier and cheaper, and provide “certainty” for the sector.

“It’s obvious to me now that border testing for vaccinated travelers has outlived its usefulness and we’re therefore scrapping all travel tests for vaccinated people,” he said.

The self-isolation requirement for unjabbed arrivals will also end from the same date, but PCR tests before and after travel and a completed passenger locator form will still be needed, he added.

“This is a proportionate system that moves us a step closer to normality while maintaining vital public health protections,” Shapps said.

The UK will also accept vaccine certificates from a further 16 countries — including China and Mexico — meaning it now recognizes more than 180 countries’ Covid jabs documentation.

“We’re moving into a new phase of the fight against Covid, instead of protecting the UK from a pandemic our future depends on us living with endemic Covid,” Shapps said.

The UK, among the worst hit countries in Europe by the pandemic with a virus death toll of nearly 154,000, has seen new cases fall dramatically from record daily levels late last month.

The new changes are the latest in a sweeping easing of curbs unveiled by Prime Minister Boris Johnson’s government.

Johnson had reimposed stricter rules in December — including mandatory pre-arrival tests and self-isolation until travelers had tested negative — after a surge in cases due to emergence of the Omicron variant.

But he eased the travel measures earlier this month, arguing they were having a “limited impact” while imposing “significant costs”.

Some have criticized the relaxation of so many curbs so quickly, warning it could prompt a resurgence in cases and questioning whether Johnson has been making the changes for political reasons.

The embattled leader has been engulfed in scandals for weeks, leading to a clamor of calls for his resignation, including from within his own ruling Conservative party.

Meanwhile, many Tory lawmakers have grown increasingly weary of Covid-19 rules, with nearly 100 breaking ranks last month and rebelling against Johnson’s beefing up of some restrictions before Christmas.

“This is a welcome step forward for the international travel sector as it looks ahead with hopeful eyes for a return to normal in 2022,” said Matthew Fell, of employers group the CBI.

A spokesperson for Virgin Atlantic called them “the final step in moving towards frictionless air travel”.