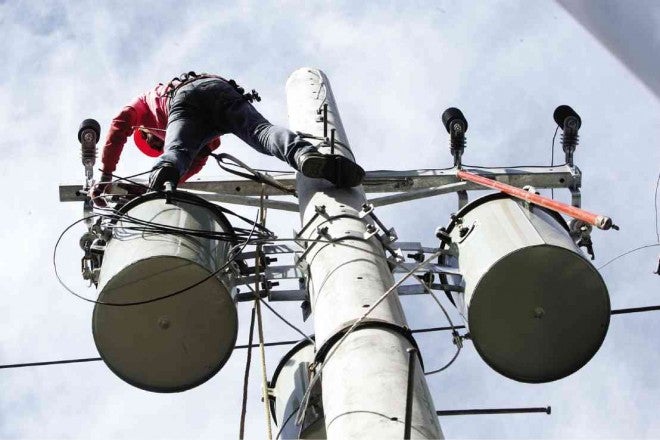 Will May 9 be a brownout day? The Senate wants to find out. TONEE DESPOJO/CEBU DAILY NEWS FILE PHOTO

MANILA, Philippines —The Senate energy committee will examine how the Department of Energy (DOE) and other stakeholders plan to prevent brownouts in the May 9 elections.

The inquiry is scheduled for next month, according to Senator Sherwin Gatchalian, the panel’s chairman who urged DOE officials to address the power supply crisis before it worsened.

“The DOE sounds inutile by passing the blame. It’s their job to assure the public on the sufficiency of power supply,” Gatchalian said in a statement Tuesday.

(The DOE is the agency that has the power to supervise and ensure that all private companies comply with policies and regulations to ensure the continuous supply of electricity.)

The senator cited DOE Secretary Alfonso Cusi’s previous statement. He asked NGCP its plans regarding a possible thin power supply in Luzon this summer, particularly during the elections.

(I’m more alarmed as a candidate for this year’s polls because we know that the election is automated. If there’s no power, no machine can count the votes.)

(The DOE has the power to ensure that the NGCP and private power plants. Those who will follow can be penalized by the Energy Regulatory Commission.)

The senator, meanwhile, said that the DOE had assured them that electricity would be available throughout the country during the elections.

According to Gatchalian, the DOE’s power forecast does not consider the forced and unplanned outages, nor does it account for the declining Malampaya supply.

He noted the yellow alerts recently issued last Jan. 10 and 11 after some generating units extended their maintenance shutdowns while others derated their committed generation output.