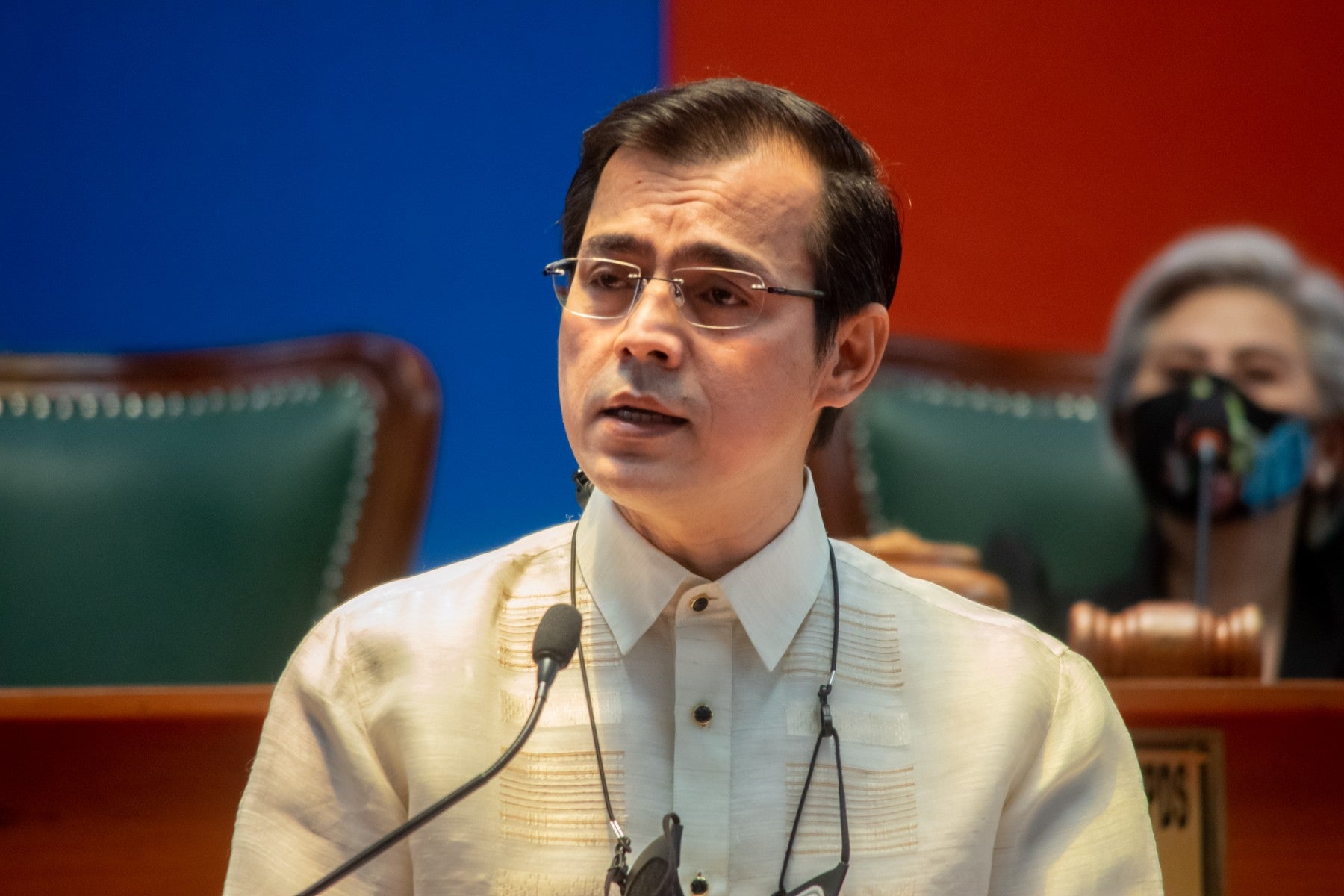 MANILA, Philippines — If elected president, Manila Mayor Isko Moreno Domagoso on Saturday said he will institute a decisive government whose main focus is the welfare of the people and the upliftment of the poor, as well as fight corruption and criminality while observing due process and the rule of law.

To do this, the 47-year-old presidential aspirant said his first priorities for the first two years of his administration would be the fast-tracking of the delivery of minimum basic needs to all Filipino families to help them recover from the adverse effects of the pandemic through his “Life and Livelihood” platform of governance.

Citing his experience growing up in poverty, the Aksyon Demokratiko standard bearer said he understands the plight of the masses and pointed out that his 23 years in public service as a local government official were spent looking for ways to uplift the lives of the people from poverty and bridge the gap between the rich and the poor.

Like what he did in Manila, Moreno also assured that all teachers and students would be given tablets and computers with free bandwidth to ensure that their education will continue despite the pandemic.

Moreno said others may say that his rhetoric and narrative smacked of populist politics and seemed to call for a class war, but he stressed that his loyalty is to the people and what matters most to him is the result.

Furthermore, Moreno said that he is neither administration nor opposition, nor in the middle, nor anything that others may brand him to be due to his positions on the many issues affecting the country.

For him, the best selling point for a candidate is the accomplishments — what he has done for the welfare of the country and its people, and not his “brand” that is only the product of scriptwriters.

He also said that his government will be a decisive government in all its decisions and actions, something that he believes he has constantly proven as mayor of the Philippine capital.

Moreover, Moreno vowed to go after corrupt officials, both past and present, and continue the fight against illegal drugs and criminality while observing the rule of law and respecting human rights.

He explained how his position not to abolish the Presidential Commission on Good Government (PCGG) contradicts critics who claim that he will not go after the alleged ill-gotten wealth of the Marcoses due to his previous statements that he wanted the country to move forward while not forgetting what happened in the past.

“Ang may kasalanan, papapanagutin. Lahat ng may kasalanan, papapanagutin. Yung mali, hindi natin kakalimutan, so that we will not do the same mistake in the future. That is why I want to move on, we will make those people liable who committed corruption, crimes or even violation of human rights. Pero we must move forward, work together, build together a better future,” Moreno explained.

As for the present, Moreno said he will go after government officials who continue to raid government coffers to the detriment of the people, provided that there is irrefutable proof under the principle of due process.

“The rule of law is being observed. At very specific ang order ko: never violate human rights. In the future, may lumabag sa nakaraan, papapanagutin ko sa mata ng batas. Walang abuso na magaganap ang gobyerno sa mga suspect, whoever they are. But war on drugs must continue. We must pursue that,” said Moreno.