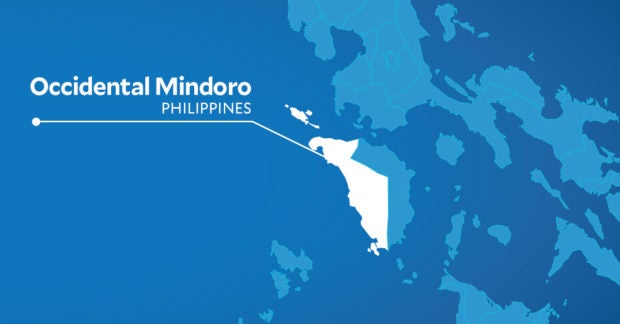 Dexter dela Cruz, 23 and considered by police as a high-value individual, was arrested at around  10 p.m. after selling a sachet of shabu (crystal meth) weighing about 0.12 grams to a poseur buyer for P1,000 in Barangay  5 where the suspect lives and serves as SK councilor

Also seized from the suspect were three sachets of suspected shabu weighing about 0.63 grams and valued at P4,284.

The suspect is under police custody and will face a formal complaint for violation of the Comprehensive Dangerous Drugs Act of 2002.