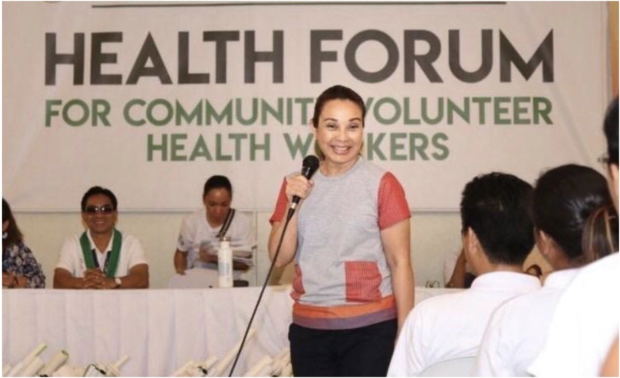 Legarda, who is running for a senatorial seat this coming May elections, pressed for the enactment of House Bill No. 6864, otherwise known as the “Better Normal Bill,” which aims to provide free testing amid the rising number of COVID cases.

(This provision intends to provide free testing to our people by expanding our testing centers and procuring test kits, that is why we made sure to include this in the bill when we passed it in Congress.) 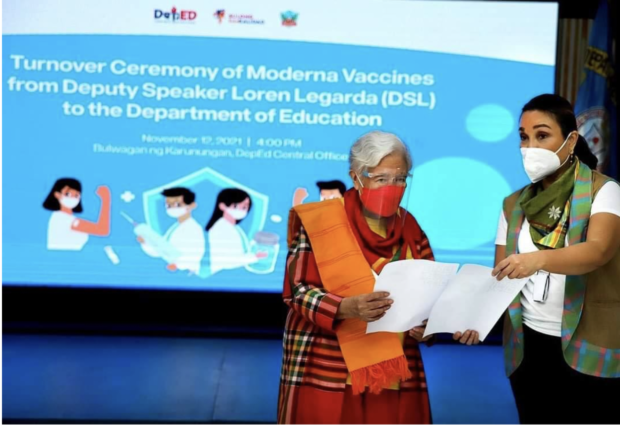 The measure will also mandate the installation of drive-thru testing centers nationwide and other contactless testing modes.

The House Deputy Speaker, who represents Antique also said that by utilizing the provincial government’s budget, they were able to establish a molecular laboratory to process COVID-19 RT-PCR tests in her home province.

“Antiqueños now need not go to neighboring provinces of Iloilo or Aklan to do their RT-PCR tests, and this minimizes the need for people to travel, thus mitigating the risk of people being exposed to the virus or even being infected,” Legarda said

(If Better Normal Bill is enacted, free testing will soon be mandatory and readily available.)

The House of Representatives passed House Bill 6864 on August 10, 2020, and is now pending in the Senate for approval.