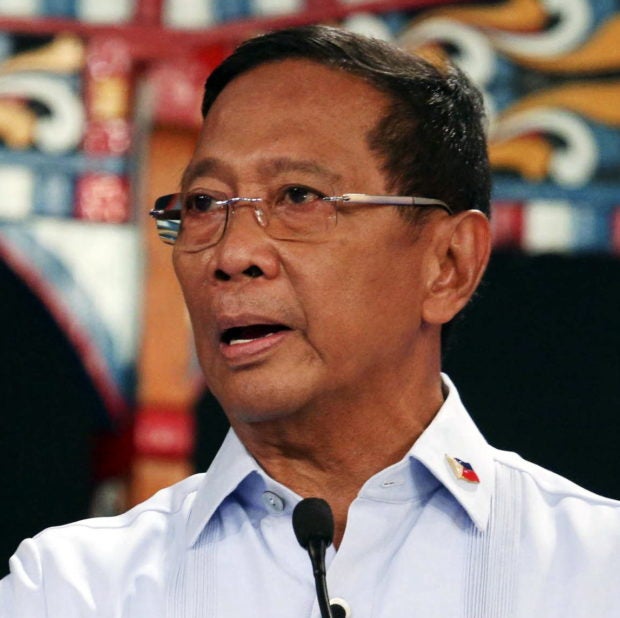 (Are they not even coordinating in a group chat?)

Former vice president and senatorial contender, Jejomar Binay, made that sarcastic statement in response to the “no vaccination, no ride” policy in Metro Manila, which has been widely criticized ever since it came into effect on Monday.

Binay said the government should have reviewed the policy before implementing it.

“Policies are rolled out without the benefit of detailed guidelines and proper coordination. This would have minimized if not removed any confusion on the part of citizens who are being made to comply and enforcers who are tasked to ensure compliance,” he said.

“By now it’s clear that the ‘no vaccination, no ride’ fiasco is the latest example of the government still fumbling its way through this pandemic,” Binay pointed out. “And as always, it is the public that suffers.”

The Department of Transportation has put in place a policy to restrict unvaccinated people from moving around the city. It says that only fully vaccinated individuals and presenting a valid ID card or government-issued identification card may ride public transportation.

However, Labor chief Silvestre Bello III clarified that workers — who make up the majority of commuters — should be allowed to use public transportation, whether they are vaccinated or not, as long as they show proper identification.

Bello even said the government should apologize to the public for the inconvenience the new policy caused.

READ: Uproar over ‘no vax, no ride policy’: Maybe it’s time for gov’t to say sorry—Bello

PNP personnel to be deployed as ‘mystery passengers,’ too