Being a celebrity isn’t wholly an ‘advantage’ in the election, says Sotto 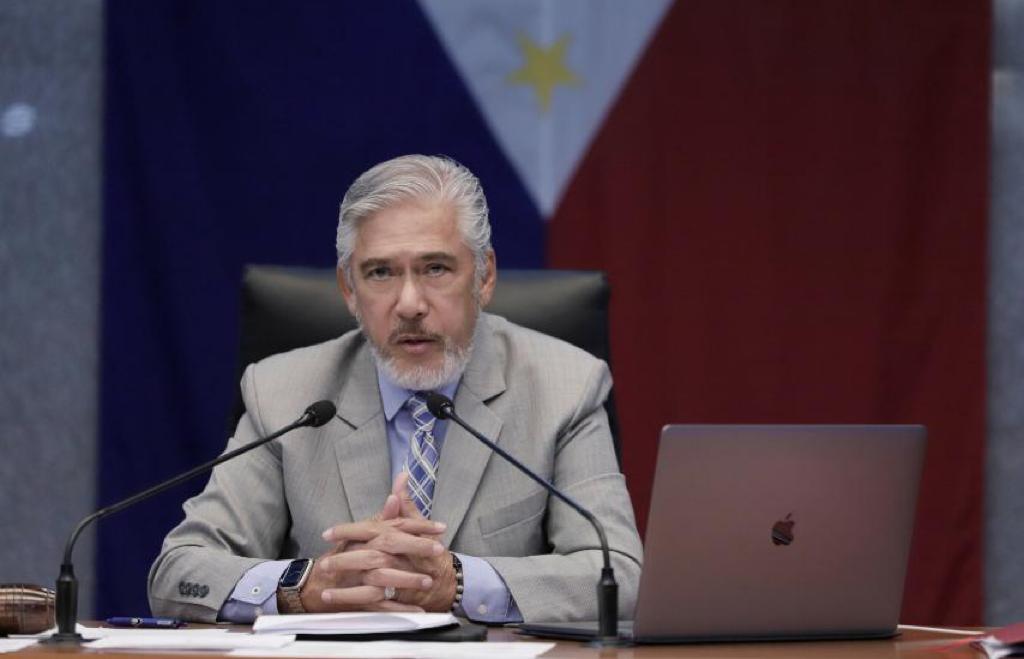 MANILA, Philippines — Being a celebrity is “not really completely an advantage” when running in an election, vice presidential aspirant Senate President Vicente Sotto III said Thursday.

(It’s an advantage that you are famous. But the disadvantage is, what are you known for? You have many spouses, or what if you’re known to have a bad character. Maybe you’re known as an enemy of this person or that person.)

“It’s not really completely an advantage. It’s a disadvantage depending on the record of the personality,” he added.

According to Sotto, most famous personalities running for an electoral post are usually not successful in their bids.

Sotto was from the entertainment industry before entering politics. He started in public service when he was elected vice mayor of Quezon City in 1988.

(Look at the records of the Comelec from 1992 onwards, I’ve looked at these records before. Among the celebrities, not only actors but also basketball players and other personalities like broadcasters…a big percentage do not win.)

“Sa sampu, mga seven will not make it [Seven of every 10 celebrity candidates do not make it],” he added.

Asked if this indicates a “sense of maturity” among the electorate, Sotto said: “To a certain extent.”

“Di pa naman 100 percent. To a certain level…mas matured na ang mga botante. And hopefully, it will continue to be so in the next elections to come,” he said.

(It’s not 100 percent. To a certain level…we can see a more mature electorate. And hopefully, it will continue to be so in the next elections to come.)

(Although we may no longer be around by that time because this is our last hurrah, we leave it up to the youth. But we would like to lay out a foundation that would be good for them.)

After serving two decades as a senator, Sotto vies for vice president with Senator Panfilo Lacson as his running mate for president.