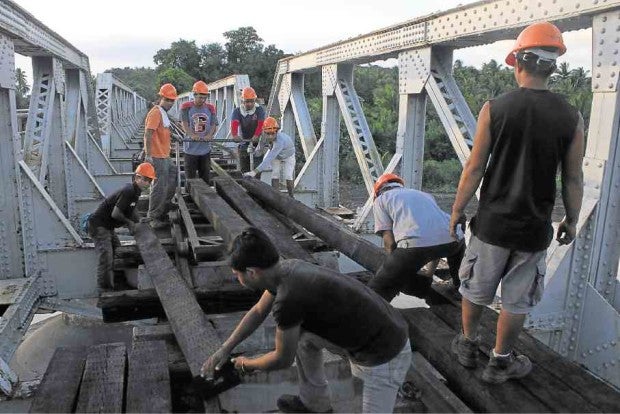 MANILA, Philippines — Several labor groups have called for the immediate passage of a law on paid pandemic leave.

The groups, which include Anakpawis party-list and Kilusang Mayo Uno, suggested that while the bill is pending, the government should use its savings from the budget and “excessive” funds of military and police, as quarantine pay for workers.

The labor groups were dismayed that the government-funded supersonic missiles for the Philippine Navy were worth $374 million or around P19 billion.

“It is disappointing that the military would spend on expensive equipment, while we can’t get enough assistance, support, and additional pay. We believe that this should be fixed,” they said.

The military earlier said the acquisition of supersonic cruise missiles from India will boost the Philippines’ capabilities to defend its vast maritime borders, including disputed parts of the West Philippine Sea which are being claimed by China and other neighboring nations.