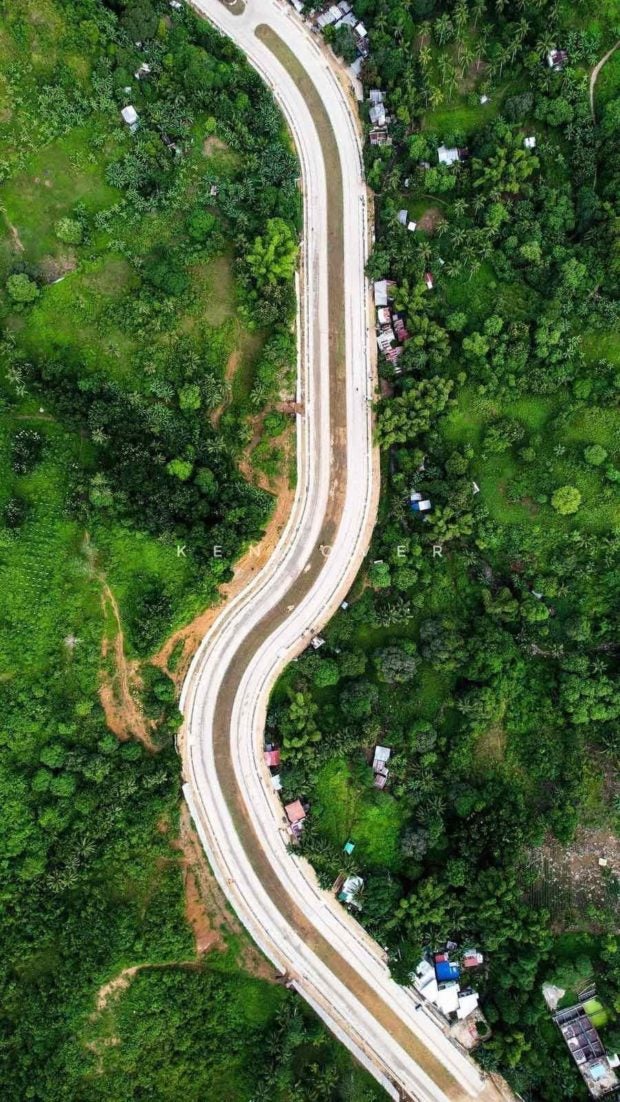 MANILA, Philippines — Former public works and highways secretary Mark A. Villar said Wednesday he would push for the continuation and completion of the Metro Cebu Expressway project, an arterial road that would serve as an alternative north-south backbone highway.

As the country’s richest province with a fast-growing economy, Cebu continues to pave the way for development in the whole island. But Cebu’s worsening traffic remains to be one of its biggest problems to date.

The Metro Cebu Expressway is a 73.75-kilometer-high standard arterial road. It is composed of three segments. The first segment, which spans 26.8-kilometer will connect Minglanila, Talisay, Cebu City, Mandaue, and Consolacion in Cebu. The 29.799-kilometer second segment will expand the highway to Danao City and the final 17.15 kilometers section would connect it to Naga City.