House leader leaves to next Congress, President the push for Cha-cha 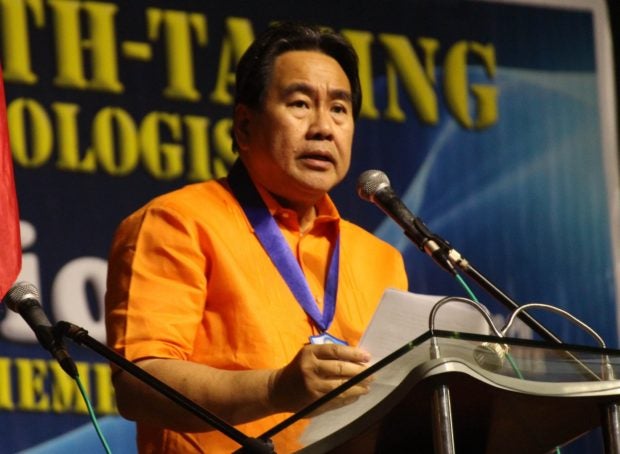 MANILA, Philippines — The House of Representatives should just leave the issue of charter change (Cha-cha) to the next President and Congress, as the lower chamber no longer has the time to tackle it, Deputy Speaker Rufus Rodriguez said Tuesday.

Rodriguez, who previously chaired the House committee on constitutional amendments, made the remark after the lower chamber referred Resolution of Both Houses (RBH) No. 7 to the panel level.

The resolution calls on the House and the Senate to convene into a constituent assembly to tackle the proposed term extension for the president, vice president, congressmen, and local officials.

“Obviously, we have no more time to tackle the resolution and other Cha-cha proposals before we adjourn for the election campaign in two weeks, on Feb. 5. So let’s allow the next Congress to decide on Cha-cha,” Rodriguez said in a statement.

“If we decide to pursue it, then we give it priority, along with COVID-19 pandemic response measures. If not, then we set it aside and focus on legislation. This way, we will not be wasting time and taxpayers’ money,” Rodriguez said.

Rodriguez pointed out that every push to amend the Constitution since the Ramos presidency failed because it was pursued at the 11th hour, giving rise to suspicion that the outgoing administration and its allies were out to lengthen their stay in office.