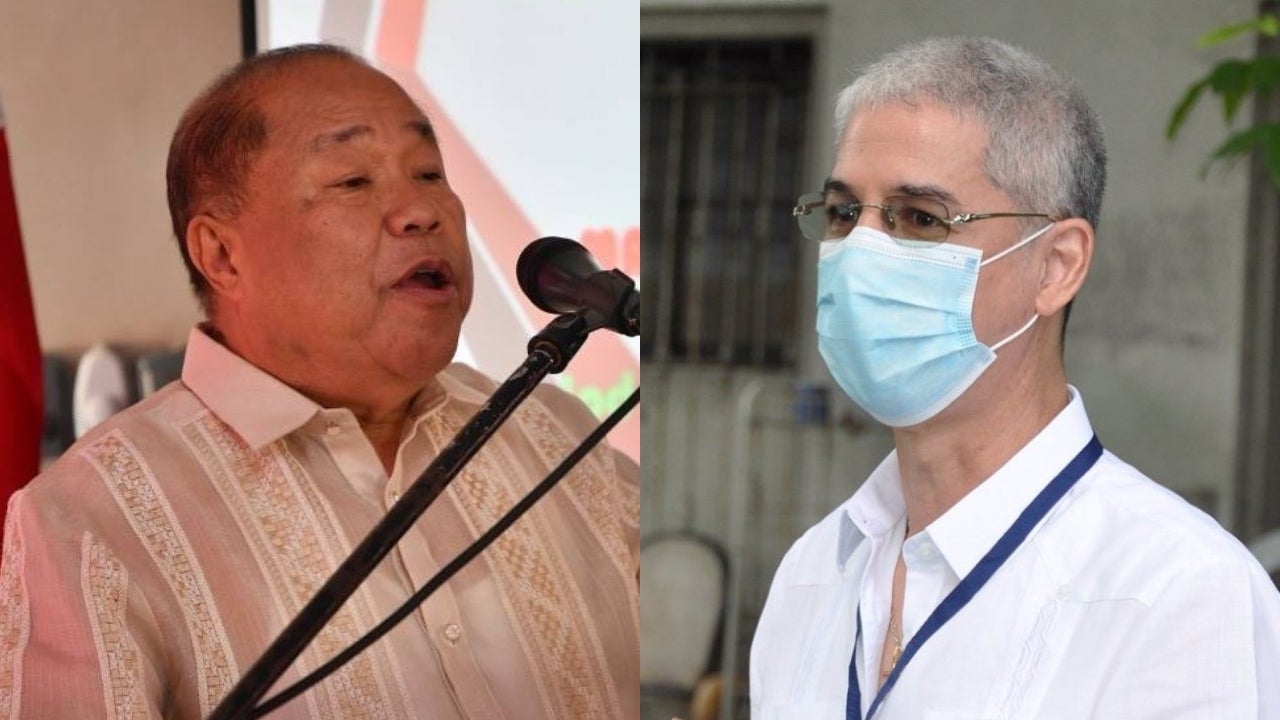 BACOLOD CITY––Two candidates for governor of Negros Occidental agreed to support the use of renewable energy during a virtual town hall debate Saturday, Jan. 15.

Gov. Eugenio Jose Lacson and his opponent, former Rep. John Orola, opposed the construction of a coal-fired power plant in the province.

“I support renewable energy. There is no question. Coal will never happen here in Negros Occidental. The province will be business-friendly to those who invest in renewable energy,” Lacson said.

Orola, for his part, said he was committed to renewable energy to develop economic growth in Negros Occidental.

If elected governor, Orola said he would have a long-range plan for renewable energy to make the environment safe.

Bacolod mayoral candidate Alfredo Benitez also spoke during the debate and laid out his plans if elected. His opponent, Bacolod Mayor Evelio Leonardia, did not attend the virtual debate.

Zulueta wrote: “We thank you for your invitation to this debate. But under the circumstances, we regret that we can no longer participate in it because we have not agreed with the rules that you have set for it.“

The UPLAA-NO organizers said they would proceed with the event, despite Leonardia’s absence.

Commissioner Rowena Guanzon of the Commission on Elections (Comelec), who spoke at the beginning of the event, said it was important that voters hear from candidates to make informed choices on who could better lead the city and province.

Lacson called on Negrenses to opt for a better future for Negros Occidental by electing him, a time-tested public servant for 33 years and is aware of the needs of the people.

Orola, a former congressman of Bacolod City and a diplomat, said now is the time to introduce a new brand of leadership and a meaningful change.

“We cannot just be addressing the pandemic. Economic recovery must go hand in hand. If elected governor, I will introduce new industries other than the sugar industry,” he said.

Lacson said he was banking on the economic zones in Negros Occidental to boost the economy and create jobs.

The focus, he said, should also be on continuing to assist the farmers.

Benitez, who spoke during the event without his opponent for mayor of Bacolod in the 2022 elections, stressed the need for proper urban planning to ensure the city’s economic growth.

“Urban planning is a must in developing Bacolod because it will address problems such as flooding, traffic, and the need for environmental sustainability,” he said.

“Proper urban planning is a key to proper development. Planting more trees is part of urban planning. We can lessen carbon emissions by promoting green technology,” he added.

On plans to help local businesses survive the COVID-19 pandemic, Benitez said there was a need to subsidize some of the financial requirements of badly hit businesses, such as the transport and retail sectors.

Benitez, a former Negros Occidental third district representative, said he was looking at creating a subsidy or some financial instruments where the worst-hit sectors could access funds to augment their required operations.

“We have to ensure that there is economic progress and the only way to do that is to entice more investment wherein money in circulation stays in the city,” he said.

Benitez said the local government had done a lot to address the COVID-19 problem, but there should have been more proactive and exhaustive contact tracing, testing, and treatment.

Benitez said he was not for the privatization of the Bacolod City Water District and the city’s water supply woes.

“Once you start privatizing utilities and services, you are actually at a disadvantage because Value Added Tax is imposed, thus increasing
the water rates,” he said.

He also stressed the need to put on the board of the Central Negros Electric Cooperative professionals who understand the industry, rather than people who are close to politicians.

“To ensure the effective delivery of electricity, there is a need to reduce political intervention in the cooperative,” said Benitez, a member of PDP-Laban.

Asked to describe his brand of leadership in one word, Benitez said “consensus.”

“I am a consensus builder, I make sure that all stakeholders are heard properly before a decision is arrived at,” he said.