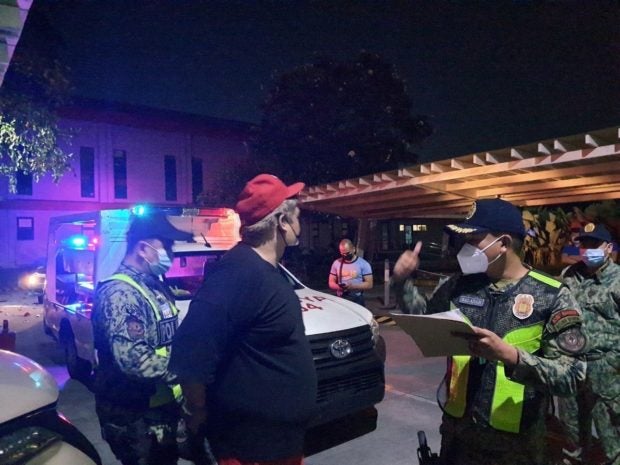 Chungho Lee, a 37-year-old Korean national, was apprehended at around 2:40 a.m. following a joint  operation by personnel of the Parañaque Station Intelligence Section, Station Investigation and Detective Management Section, Police Sub-station 8, and Armed Forces of the Philippines.

An arrest warrant was issued by the Seoul Bukbu District Court in Korea on April 20, 2018.

Lee will be turned over to the Bureau of Immigration Main Office for proper disposition, the SPD said.

“These international criminals are not allowed to stay here in the Philippines. Many of them are mostly part of an international syndicate that try to establish themselves here in our country but through the continuous coordination with different governments agencies, we will make sure that this criminals will be placed behind bars,” said Macaraeg in a statement.