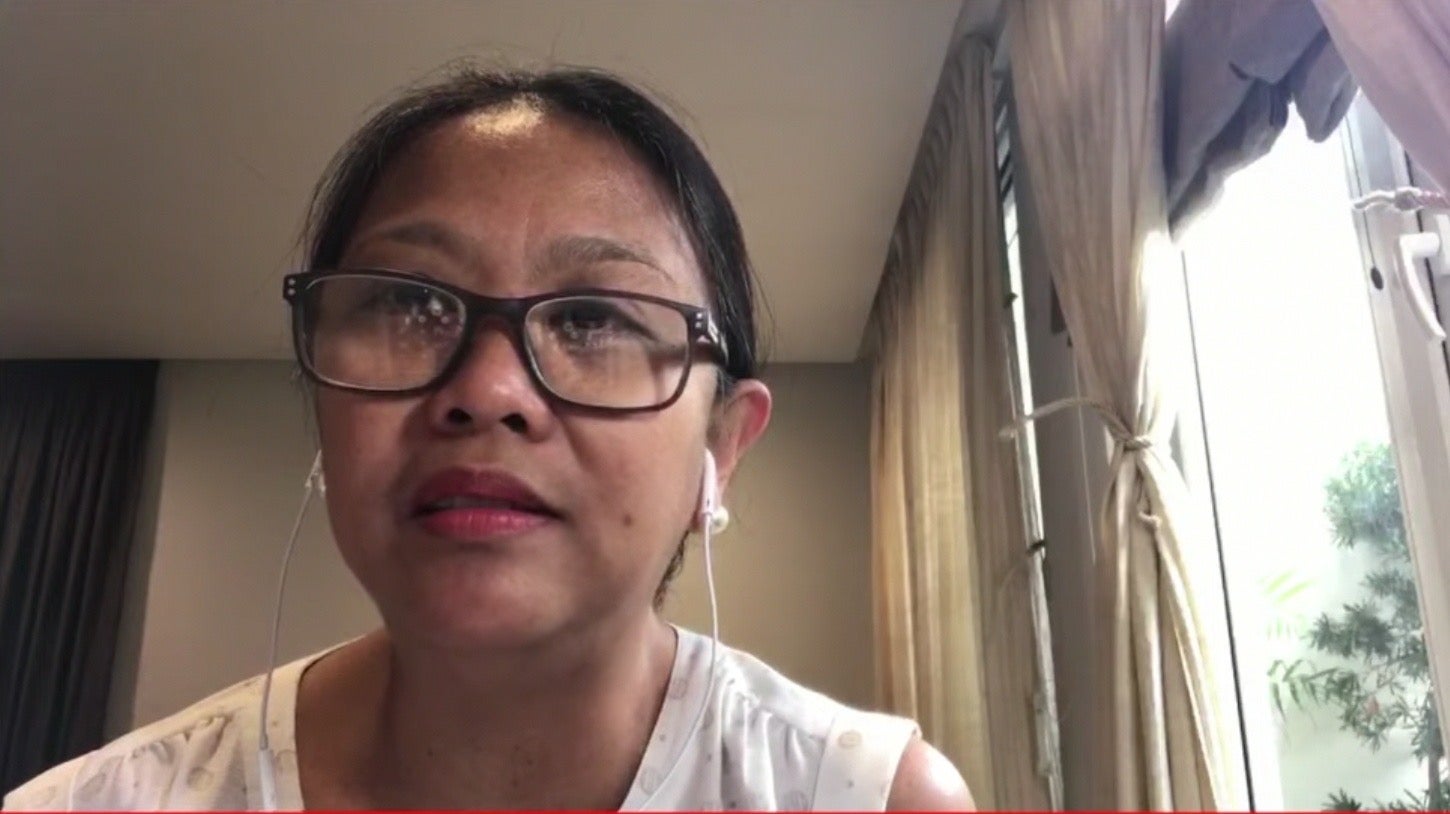 A senator on Friday called out the Philippine Health Insurance Corp. (PhilHealth) for “misleading” its members about a “home treatment” package for COVID-19 positive patients, which was not even available in Metro Manila, the country’s pandemic epicenter.

According to Sen. Nancy Binay, the state health insurer has been promoting its COVID-19 Home Isolation Benefit Packages (CHIBP) since August last year, supposedly to benefit members who have tested positive for COVID-19 but wanted to receive home treatment.

The program is supposed to be available to patients who passed both clinical and “social criteria,” which was not defined, in surge areas declared by the government’s pandemic task force.

But the senator said she learned that there were only six listed accredited providers for the home treatment package for the entire country, none of which were in the National Capital Region (NCR).

“Everything should have already been in place prior to its launching last year, otherwise, this Home Isolation Benefit Package is nothing more than a huge PR (public relations) stunt to make it appear that PhilHealth has programs for its members,” Binay said.

“It’s been more than a year but nobody knows how to avail themselves of this package,” she said.

Binay said she discovered the gaps in the CHIBP’s implementation this week as she explored the PhilHealth’s website to find out how members could sign up for the home treatment benefit.

“We have friends who got hit by COVID but were having difficulties to get out to be hospitalized, which is why they wanted to avail themselves of the home treatment package. It’s so disappointing to know it’s not even available,” Binay said.

“The question is: Why advertise and promote something which is not available in the first place? It’s grossly misleading, unreliable and openly irresponsible. It’s an institutional fail,” she said.

In a reply to the Inquirer’s request for comment on Binay’s statement, PhilHealth spokesperson Shirley Domingo, stressed that the program was for patients in “surge areas.”

“The benefit was implemented late last year when the number of cases was going down in NCR and surges were being experienced in other areas outside of NCR. Thus, no takers in NCR [among the health-care providers],” she said in a reply via Viber.

“Likewise, community isolation units were not fully utilized, removing the motivation of providers to get accredited. Since this benefit is designed to be paid to providers not to the members, Marketing was directed at getting providers accredited first,” she said.

She said there were also “several factors,” which she did not specify, that resulted in the “low interest” among possible providers of this benefit.

“We are in the process of reviewing the implementing guidelines of this benefit,” Domingo said.

The number of cases reported daily started to rise on Dec. 28, 2021, and a new surge was evident by the first week of January.

Metro Manila and its two closest regions account for most of the cases.

As advertised, PhilHealth’s home treatment package is supposed to include home consultations for a minimum of 10 days, “24/7” monitoring of patients through teleconsultation, plus a “home isolation kit.”

The kit is supposed to contain one liter of 70 percent alcohol, five pieces of face masks, a thermometer, a pulse oximeter, medicines (18 pieces of paracetamol, 12 pieces of lagundi tablets or an equivalent medicine, six sachets of oral rehydration salts, 10 pieces of ascorbic acid, 10 pieces of Vitamin D and zinc), and a consent form.

“Too many promises but nobody really gets to benefit because there are no accredited providers in the high-risk areas,” Binay lamented.

PhilHealth, which implements the country’s universal health-care law, has come under fire for failing to reimburse accredited private hospitals for billions of pesos in claims for its beneficiaries.

That has prompted a growing number of hospitals and health facilities to cut ties with the state health insurer, potentially leaving Filipinos with fewer options for medical care and forcing them to pay out of their own pockets. —WITH A REPORT FROM TINA G. SANTOS