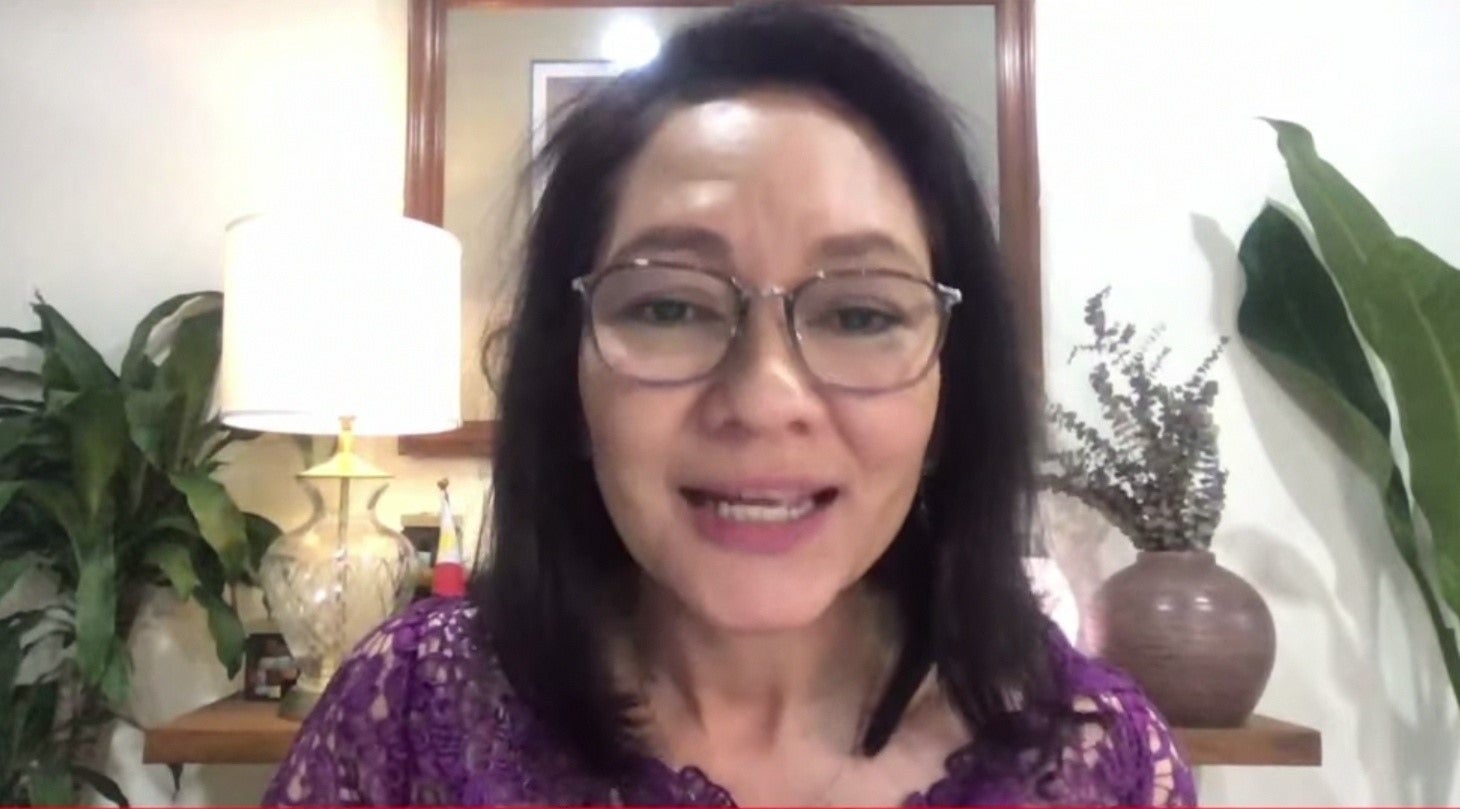 MANILA, Philippines — A new law simplifying the process of adoption in the country is a “win for our children, but most especially, for adoptive parents,” Senator Risa Hontiveros said Friday as she hailed the enactment of the bill she had sponsored in the Senate.

President Rodrigo Duterte signed Republic Act No. 11642, or the Domestic Administrative Adoption and Child Care Act, which aims to “provide for and allow simpler and inexpensive domestic administrative adoption proceedings and shall streamline services for alternative child care.”

(This is a win for our children, but most especially, for adoptive parents. We know the challenges that these adoptive parents went through under the old adoption process.)

Hontiveros said the “main innovation” of the law is that it removes the judicial process and lodges the adoption process in an administrative body, the National Authority for Child Care.

This, she pointed out, eases and speeds up the adoption process, as it previously would take one to three years or more. With the new law, adoptive parents should only wait for about six to nine months.

Further, the senator stressed that with the passage of the law, individuals wanting to be parents would not feel the need to circumvent the law and undertake informal adoptions, which was sometimes the case under the tedious and time-consuming adoption process.

(Now that the adoption process is made simple, it will prevent someone from breaking the law on adoption.)

(Shortening the process of adoption will also ease the financial burden for adoptive parents.)

The senator, meanwhile, recognized the contribution of various stakeholders in alternative child care as well as legislators “passionate about protecting our children” in the crafting of the measure.

“It does take a village to raise a child. Ang pagtulong-tulong ng iba’t ibang grupo at sektor para maisabatas ito ay patunay niyan [The help coming from different groups and sectors proves that],” she said.

(And of course, the enactment of this bill is our way of recognizing that being a parent, a mother or father, is not only determined by blood, but of the care and love that is given to a child.)