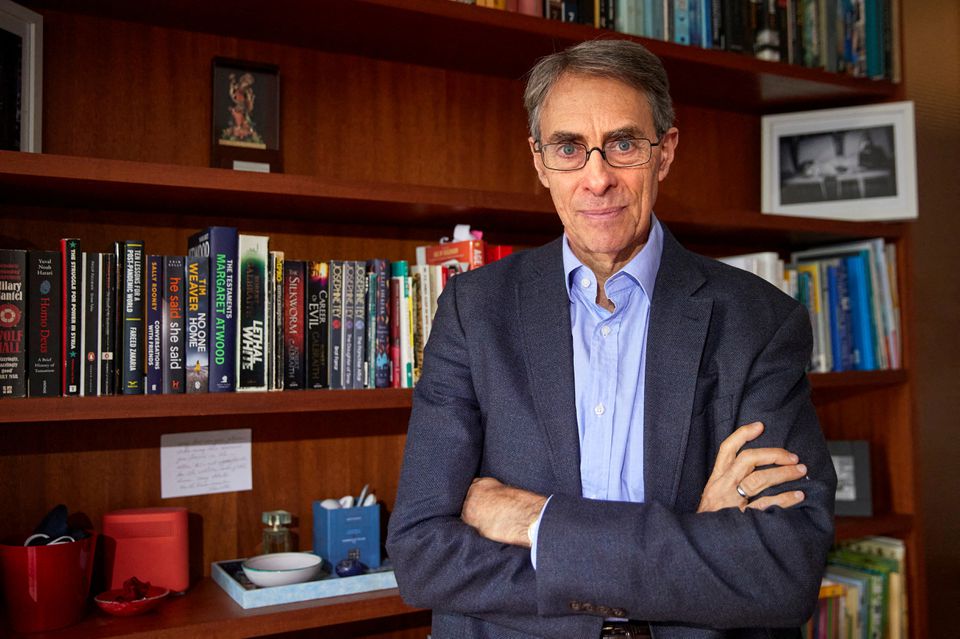 UNITED NATIONS — Human Rights Watch on Thursday criticized U.S. President Joe Biden and other Western leaders for a weak defense of democracy and for failing to meet challenges from the climate crisis and COVID-19 pandemic to poverty, inequality and racial injustice.

In contrast to what Human Rights Executive Director Kenneth Roth described as former U.S. President Donald Trump’s “embrace of friendly autocrats”, Biden took office in January 2021 with a pledge to put human rights at the center of his foreign policy.

“But he continued to sell arms to Egypt, Saudi Arabia, the United Arab Emirates, and Israel despite their persistent repression,” Roth wrote in Human Rights Watch’s annual World Report, released on Thursday.

Roth also said that during key summits Biden “seemed to lose his voice when it came to public denunciation of serious human rights violations.”

“The U.S. State Department has issued occasional protests about repression in certain countries, and in extreme cases the Biden administration introduced targeted sanctions on some officials responsible, but the influential voice of the president was often missing,” he wrote.

U.S. officials have defended the Biden administration’s record, saying diplomats have frequently raised human rights concerns with foreign leaders, including in difficult talks with adversaries including China and Russia.

“If democracies are to prevail in the global contest with autocracy, their leaders must do more than spotlight the autocrats’ inevitable shortcomings. They need to make a stronger, positive case for democratic rule,” Roth said.

RELATED STORIES
‘I don’t care about human rights’: Duterte and the failure to see human rights’ role in progress
Renewing democracy is ‘defining challenge of our time,’ Biden tells summit