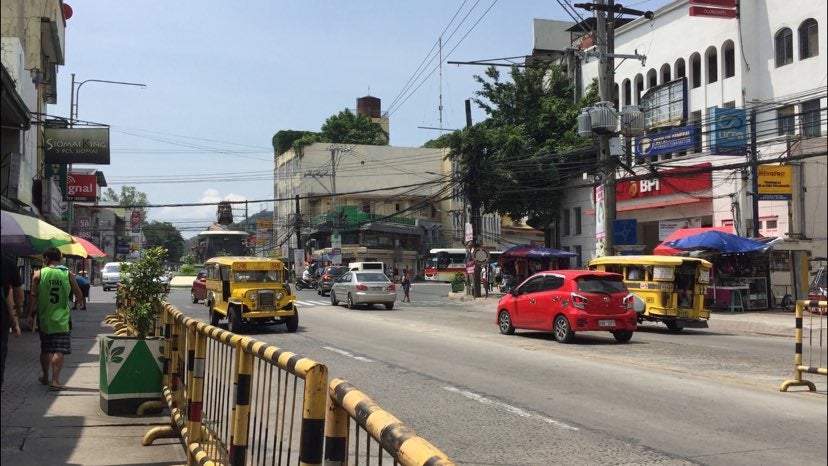 OLONGAPO CITY — The city is closer to reaching its target vaccination number, which officials believed would mean herd immunity, after fully vaccinating 155 of 638 residents as of Wednesday (Jan. 12).

The new figure came as a tsunami of COVID cases is sweeping Metro Manila and areas near the Philippines’ economic nucleus.

Data from the City Health Office (CHO) said that the number of fully vaccinated residents represented 86 percent of the target 182,000 people. The city has a population of 260,000 according to 2020 census.

According to the CHO, at least 161,635 residents had already received one dose of the vaccine and were waiting to complete their primary series.

So far, the city had already administered 312,249 vaccine doses, including 7,180 booster shots to health workers, people with other diseases and senior citizens.

The city has 223 active COVID cases as of Tuesday (Jan. 11) after recording 24 additional cases that day.

It also registered one COVID death on the same day, which raised to 318 its death toll so far.