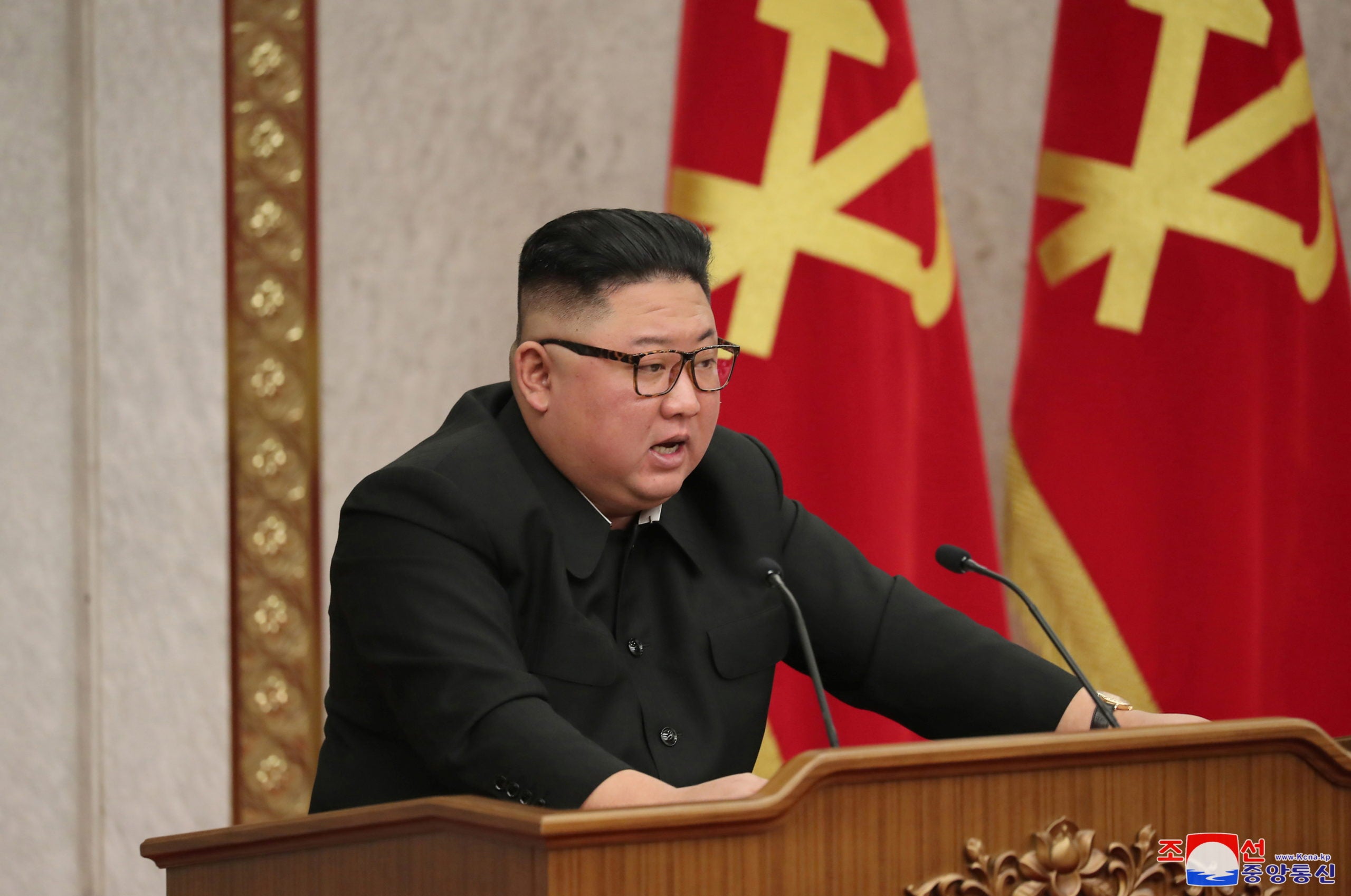 On Tuesday authorities in South Korea and Japan detected the suspected launch, which drew condemnation by authorities around the world and prompted an expression of concern from the U.N. secretary-general.

The second test of a “hypersonic missile” in less than a week underscored Kim’s New Year’s vow to bolster the military with cutting-edge technology at a time when talks with South Korea and the United States have stalled.

After watching the test, Kim urged military scientists to “further accelerate the efforts to steadily build up the country’s strategic military muscle both in quality and quantity and further modernize the army,” KCNA news agency reported.

It was the first time since March 2020 that Kim had officially attended a missile test.

“His presence here would suggest particular attention on this program,” Ankit Panda, a senior fellow at the U.S.-based Carnegie Endowment for International Peace, posted on Twitter.

Unlike some other recent tests, ruling party newspaper Rodong Sinmun published photos of Kim attending the launch on its front page.

“While Kim probably unofficially attended other tests in the interim, this appearance and its Page One feature on Rodong Sinmun is important,” said Chad O’Carroll, chief executive of Korea Risk Group, which monitors North Korea. “It means Kim is not concerned about being personally associated (with) tests of major new tech. And doesn’t care how the U.S. sees this.”

U.N. Security Council resolutions ban all North Korean ballistic missile and nuclear tests and have imposed sanctions over the programs.

Talks aimed at persuading North Korea to surrender or limit its arsenal of nuclear weapons and missiles have stalled, with Pyongyang saying it is open to diplomacy but only if the United States and its allies stop “hostile policies” such as sanctions or military drills.

U.S. Under Secretary of State for Political Affairs Victoria Nuland called the launches dangerous and destabilizing.

“It obviously takes us in the wrong direction,” she said at a regular briefing in Washington on Tuesday. “As you know, the United States has been saying since this administration came in that we are open to dialogue with North Korea, that we are open to talking about COVID and humanitarian support, and instead they’re firing off missiles.”

The European Union on Tuesday condemned the latest North Korean missile launch as a “threat to international peace and security” and called on Pyongyang to resume diplomacy.

Despite their name, analysts say the main feature of hypersonic weapons is not speed – which can sometimes be matched or exceeded by traditional ballistic missile warheads – but their maneuverability, which makes them an acute threat to missile defense systems.

Photos released by state media appeared to show the same type of missile and warhead that was first tested last week, analysts said.

“The test-fire was aimed at the final verification of overall technical specifications of the developed hypersonic weapon system,” KCNA reported.

After its release from the rocket booster, a hypersonic glide vehicle made a 600 km (375 mile) “glide jump flight” and then 240 km of “corkscrew maneuvering” before hitting a target in the sea 1,000 km away, the report said.

South Korean officials had questioned the capabilities of the missile after the first test last week, saying it did not appear to demonstrate the range and maneuverability claimed in a state media report and featured a maneuverable warhead rather than an actual glide vehicle.

On Tuesday, however, South Korea said the second test appeared to show improved performance, with the missile reaching top speeds up to 10 times the speed of sound (12,348 km per hour / 7,673 miles per hour), although they did not comment on its maneuverability.

“The superior maneuverability of the hypersonic glide vehicle was more strikingly verified through the final test-fire,” KCNA said.