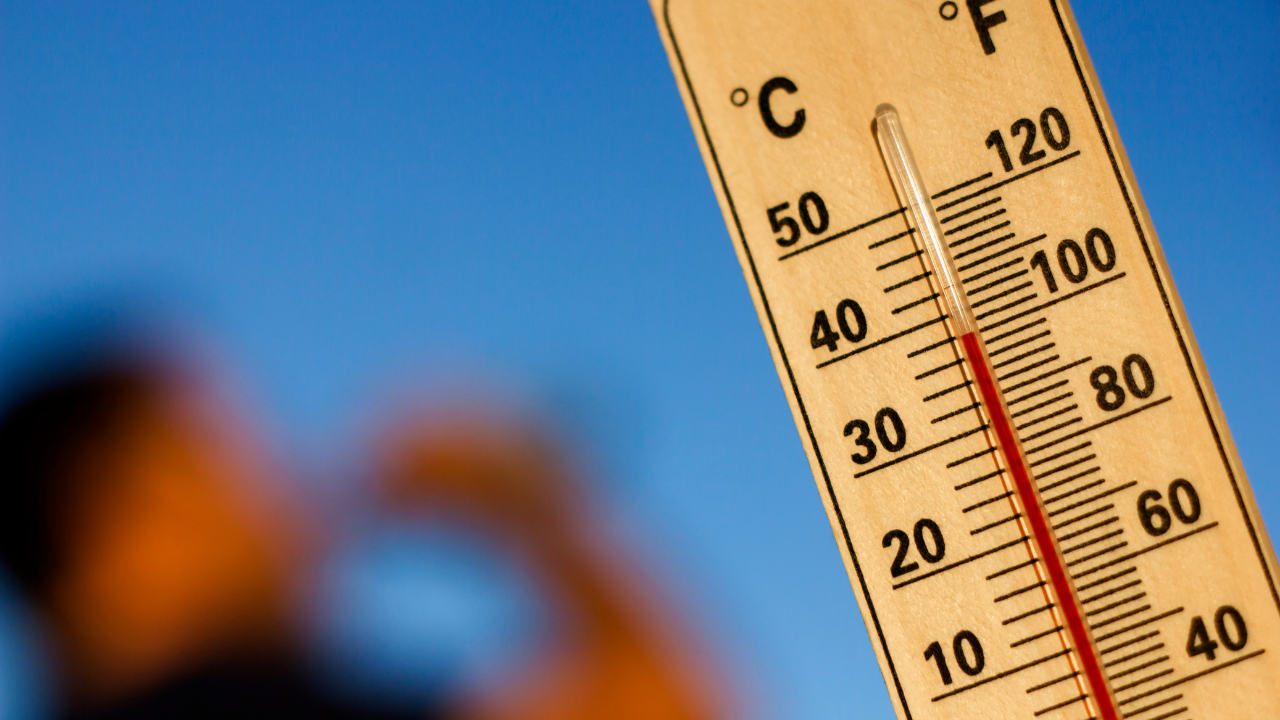 BUENOS AIRES — Argentina is facing a historic heat wave with temperatures soaring above 40 degrees Celsius (104°F), making the country for a while the hottest place on the planet, straining power grids and forcing residents to seeking sanctuary in the shade.

With temperatures up around 45°C (113°F) in parts of the South American nation, hundreds of thousands of people were left without electricity when power grids failed in and around populous capital city Buenos Aires.

“I came home and we were without electricity and the house was a furnace,” said Jose Casabal, 42, who whisked his children off to find somewhere to cool down. “So I took them off to their grandmother’s house to swim in the pool.”

The temperatures in Argentina, where dry hot weather driven by the La Nina weather pattern is already hitting crops, meant that for several hours it was the hottest place on earth, taking over from parts of Australia that cooled during its night.

“Even early morning it was very hot, around 31 degrees,” said Gustavo Barrios, 34, from Tigre as he sat in the shadow of some trees. “I do not have air conditioning at home and we were with just the fan blowing hot air. It’s unbearable.”

Local leaders warned residents to stay out of the sun in the hottest part of the day, wear light clothes and stay hydrated.

“We have to be very careful these days,” said Buenos Aires city mayor Horacio Rodriguez Larreta.

Meteorologist Lucas Berengua said that the heat wave was off the charts and could set records in the country.

“This is a heat wave of extraordinary characteristics, with extreme temperature values that will even be analyzed after its completion, and it may generate some historical records for Argentina temperatures and persistence of heat,” he said.

For some it raised questions about climate change and more extreme weather. Argentina in recent years has seen unusual amounts of wild fires around its main river delta and the major Parana River drop to a nearly 80-year low water level.

“I was always born here in a temperate climate and I saw how the temperature changed over the years, and it is not what we’re used to,” said Marta Lorusso, 59, an architect.

“This with the low pressure really kills me, I can’t stand it. I drink liters of water and do what I can. And on top of it all, without electricity. I don’t know what to do.”