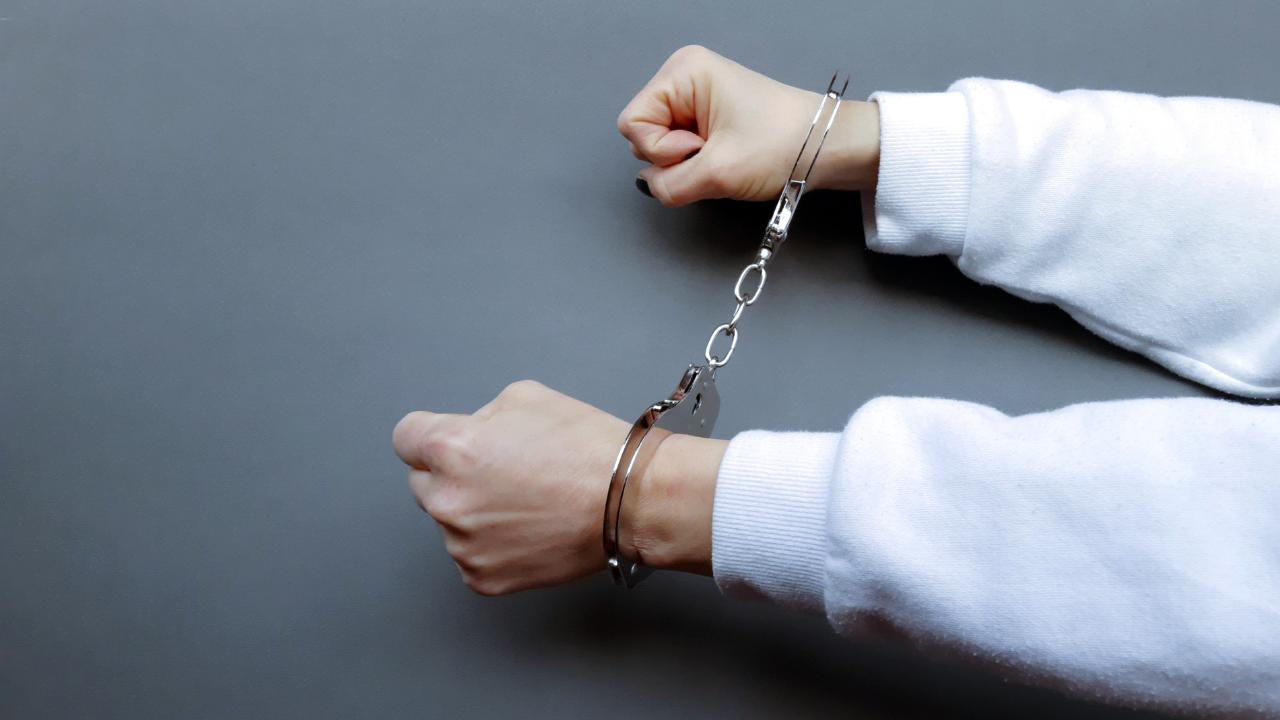 LUCENA CITY – Police arrested four suspected drug pushers, one of them a woman, and seized more than P140,000 worth of shabu (crystal meth) in three buy-bust operations Tuesday in Cainta town in Rizal province and this city, reports said Wednesday.

The suspects yielded four plastic sachets of shabu weighing 16 grams worth about P108,800.

The police confiscated a motorcycle believed to have been used by the suspects in their illegal drug trade.

The police also busted Jeffrey Rabena in another sting operation at 11:20 p.m. in Barangay San Andres.

The authorities seized eight sachets of shabu worth P6,800 from Rabena.

In Lucena City, police arrested a woman for alleged drug peddling in a buy-bust operation on Wednesday.

Authorities confiscated six sachets of shabu worth P8,658 in the Dangerous Drugs Board, but P25,704 in the street market.

Police tagged the suspect on the drug watch list, who had a previous drug case.