Half of Europe on track to catch Omicron, world economy at risk 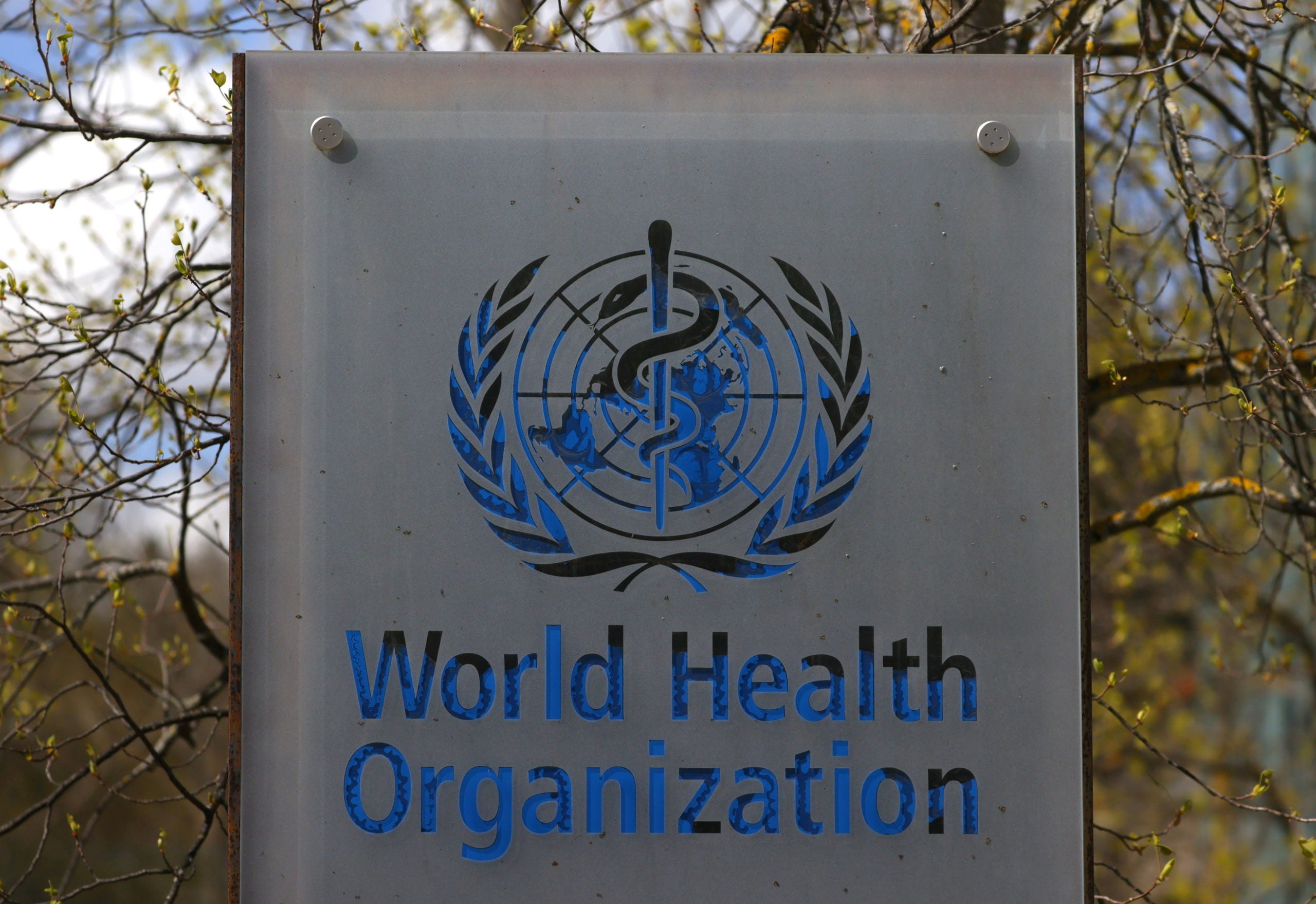 A logo is pictured outside a building of the World Health Organization (WHO) during an executive board meeting on update on the coronavirus disease (COVID-19) outbreak, in Geneva, Switzerland, April 6, 2021. | PHOTO: REUTERS/Denis Balibouse/File Photo

COPENHAGEN — More than half of people in Europe will likely catch Omicron by March, the World Health Organization said Tuesday, as the World Bank warned the contagious variant could hamper global economic recovery.

Millions in China were locked down again, exactly two years after Beijing reported the first death from what was later confirmed to be coronavirus.

The highly transmissible Omicron strain has swept across countries, forcing governments to impose fresh measures and some rolling out vaccine booster shots.

But the WHO on Tuesday warned that repeating booster doses of the original Covid jabs was not a viable strategy against emerging variants.

The UN body called for new vaccines that better protect against transmission.

“A vaccination strategy based on repeated booster doses of the original vaccine composition is unlikely to be appropriate or sustainable,” a WHO vaccine advisory group said.

With almost eight million recorded infections over the past seven days, Europe is currently reporting the largest number of deaths and cases worldwide, according to an AFP tally.

Europe is at the epicenter of alarming new outbreaks and the WHO said Tuesday Omicron could infect half of all people in the region at current rates.

“The Institute for Health Metrics and Evaluation (IHME) forecasts that more than 50 percent of the population in the region will be infected with Omicron in the next six to eight weeks,” he added.

The WHO’s European region covers 53 countries and territories including several in Central Asia, and Kluge said 50 of them had Omicron cases.

Kluge however stressed “approved vaccines do continue to provide good protection against severe disease and death — including for Omicron”.

The European Medicines Agency (EMA) said that the spread of Omicron was pushing Covid towards being an endemic disease that humanity could live with, even if it remained a pandemic for now.

In its latest Global Economic Prospects report, it cut its forecast for world economic growth this year to 4.1 percent after the 5.5 percent rebound last year.

World Bank President David Malpass said the pandemic could leave a “permanent scar on development” as poverty, nutrition and health indicators move in the wrong direction.

The warnings came exactly two years after the announcement of the first person dying of a virus only later identified as Covid — a 61-year-old man in Wuhan, China, where the illness was first detected.

Since January 11, 2020, known fatalities in the pandemic have soared to nearly 5.5 million.

The city of Anyang in Henan province on Monday night told its five million residents not to leave their homes or drive cars on the roads, China’s official Xinhua news agency said.

The cities of Yuzhou and Xi’an have also entered strict lockdowns.

Hong Kong, which already has some of the toughest coronavirus border restrictions in the world, on Tuesday shut kindergartens and primary schools until early February to fight an Omicron outbreak.

And Japan extended until the end of next month a strict Covid border policy that bars almost all new foreign foreign arrivals.

The World Economic Forum warned that the widening gap in unequal access to vaccines could create a poisonous legacy of resentment, making it harder to reach agreements on global issues such as climate change.

“A greater prevalence of Covid-19 in low-vaccination countries than in high-vaccination ones will weigh on worker availability and productivity, disrupt supply chains and weaken consumption,” WEF said.

The polarizing nature of the Covid came into sharp focus last week when Australia cancelled the visa of the world’s top men’s tennis player over Covid shot requirements.

The unjabbed, vaccine-sceptic Novak Djokovic won a legal challenge against the government Monday, but Australia’s immigration minister reserves the right to cancel his visa again as the Serbian aims to defend his Australian Open title.

In France, unions say three out of four teachers plan to strike on Thursday against the government’s shifting rules on Covid testing for students, forcing half the country’s primary schools to close.

And Bolivia’s vice president David Choquehuanca, who touts indigenous treatments for Covid-19, has contracted the virus for a third time, the government announced.

Mexican President Andres Manuel Lopez Obrador said he had caught it for a second time.