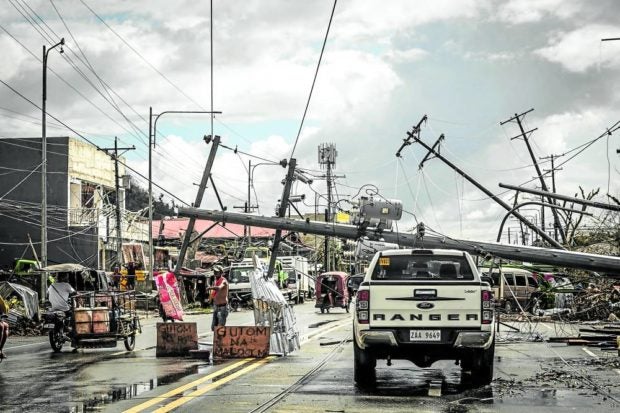 MANILA, Philippines — Some three weeks after Typhoon Odette (international name: Rai) ravaged Visayas and Mindanao and parts of Luzon, damage to agriculture was placed at nearly P11 billion while communications remained down in 159 areas.

On Monday, the National Disaster Risk Reduction and Management Council (NDRRMC) estimated at P28.676 billion the total damage to agriculture and infrastructure caused by Odette.

The worst hit in terms of damage to agriculture was the Western Visayas with P4.8 billion and Mimaropa with P2.258 billion.