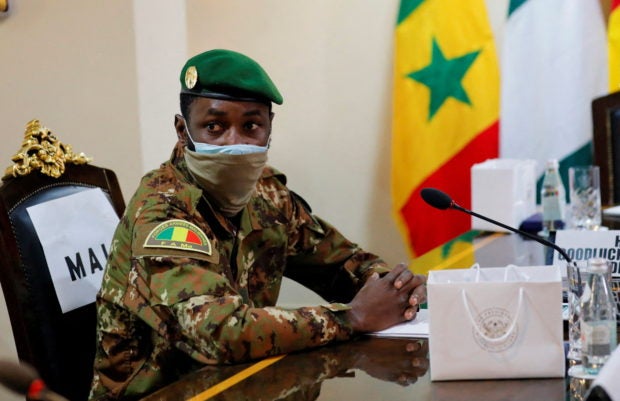 The fresh measures from the Economic Community of West African States (ECOWAS) represent a significant hardening of its stance towards Mali, whose interim authorities have proposed holding elections in December 2025 instead of this February as originally agreed with the bloc.

In a communique issued after an emergency summit in the Ghanaian capital Accra, ECOWAS said it found the proposed timetable for a transition back to constitutional rule totally unacceptable.

The organization said it had agreed to impose additional sanctions with immediate effect. These included the closure of members’ land and air borders with Mali, the suspension of non-essential financial transactions, the freezing of Malian state assets in ECOWAS commercial banks and recalling their ambassadors from Bamako.

The Malian interim government said it was astonished by the decisions. In response, it vowed to close its side of the border with ECOWAS member states, recall its ambassadors, and reserve the right to reconsider its membership in ECOWAS and UEMOA.

“The government strongly condemns these illegal and illegitimate sanctions,” it said in a statement read on state television by spokesperson Abdoulaye Maiga in the early hours of Monday, calling on Malians to remain calm.

They have previously blamed the election delay partly on the challenge of organizing a democratically robust vote amid a violent Islamist insurgency.

Special forces commander Assimi Goita was one of several colonels who overthrew Malian President Boubacar Ibrahim Keita in August 2020, after which the interim authorities promised an 18-month transition to civilian rule.

Goita staged a second coup in May 2021 when he pushed aside the interim president and took the job himself.

The tougher response from ECOWAS reflects the pressure the organization is under to show it can protect democracy from a backslide to military rule after West and Central Africa saw four coups within 18 months.

The new measures will be gradually lifted only after an acceptable election timeframe is finalized and progress is made towards implementing it, ECOWAS said.

Under previous sanctions, Mali’s ECOWAS membership is suspended and members of the transitional authority and their relatives are subject to travel bans and asset freezes.

Immediately after Keita was ousted, ECOWAS temporarily closed its borders with Mali and halted financial flows – short-term sanctions that caused a sharp fall in imports to the landlocked country.