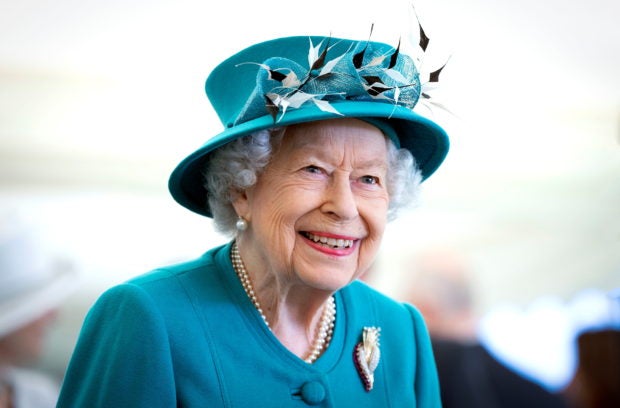 Elizabeth was proclaimed Queen on February 6, 1952, after the death of her father, George VI, although her coronation was in 1953. At 95, she will become the only UK monarch to have ruled for 70 years and she has called for Jubilee celebrations to promote a mood of unity.

In her Christmas Day message, the Queen said she hoped her Jubilee “will be an opportunity for people everywhere to enjoy a sense of togetherness”.

Events reflecting Britain’s national passions include a nationwide competition to create a new pudding for the Jubilee, with a panel of judges picking the winner, among them the head chef at Buckingham Palace and veteran television presenter Mary Berry.

There is also an ongoing drive to “plant a tree for the Jubilee”, with the Queen to receive a digital map showing them all.

The main celebrations will be held over a four-day long weekend, kicking off with public holidays on Thursday June 2 and Friday June 3.

On Thursday June 2, the Queen’s Birthday Parade will see more than a thousand soldiers, horses and Army musicians perform a Trooping of the Color ceremony in central London, marking the Queen’s official birthday (her actual birthday is in April) with “military pageantry”.

Continuing a tradition dating back hundreds of years, people will light beacons in over 1,500 towns, cities and villages, across the country that evening.

On Friday June 3, there will be a service of thanksgiving for the Queen’s reign at St Paul’s Cathedral in London.

On Saturday June 4, the BBC is to host a live concert called Platinum at the Palace, promising “some of the world’s biggest entertainment stars”.

On Sunday June 5, people can apply to hold neighborhood parties as part of a nationwide “Big Jubilee Lunch”. Over 200,000 such events are expected.

There will also be a street pageant in London billed as an “awe-inspiring festival of creativity”, including performers from the Commonwealth countries.

After these main events, the Queen’s Coronation dress and robe will be on display at Windsor Castle.

The program of mass events makes no mention of Covid restrictions.

Previously the 1977 Silver Jubilee saw nationwide street parties and the Queen processing through London in her carriage, as well as the release of the Sex Pistols’ punk anthem “God Save The Queen”.

The Golden Jubilee in 2002 saw the public revive the tradition of street parties, while the 2012 Diamond Jubilee, ahead of the London Olympics, featured a flotilla of 1,000 boats on the River Thames.

The royal family has faced unwelcome publicity recently, with US legal action targeting Prince Andrew, the Queen’s second son, over alleged sex with a minor, as well as the Queen’s grandson Harry and his wife Meghan airing racism claims.

Queen Elizabeth II is forced to slow down at age 95