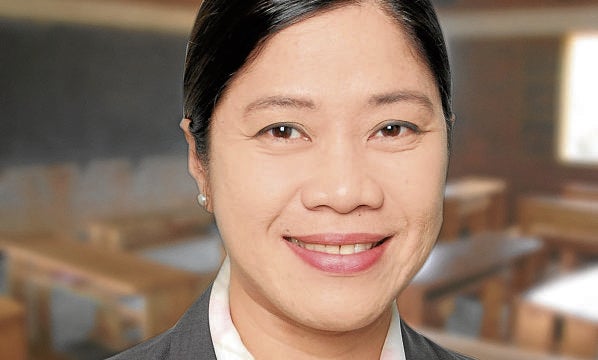 Bernido, 60, succumbed to metastatic colon cancer at St. Luke’s Medical Center in Taguig City where she had been confined since Nov. 26, 2021, her niece Vigile Marie Fabella said.

“When she was about to have her seventh chemotherapy session, she became critically ill and had been in the hospital since the end of November 2021,” Fabella said.

Bernido’s wake was held at National Shrine of Our Lady of Mt. Carmel in Quezon City from Jan. 7 to Jan. 8. Her remains were brought on Sunday to her home in Jagna town, Bohol province. Interment will be on Jan. 13 at Jagna Cemetery, her family said.

Ramon Magsaysay Award Foundation expressed deep sadness for the passing of Bernido who developed an innovative approach to teaching students physics in remote areas using technology. Founded in 1957, the Ramon Magsaysay Awards is known as the “Nobel Prize of Asia.”

Bernido finished her Bachelor of Science in Physics degree at the University of the Philippines (UP) Diliman in 1982. She completed her master’s degree in physics and doctorate degree in theoretical physics at the State University of New York Albany in 1986 and 1989.

Bernido and her husband Christopher, also a physicist and educator, made physics more interesting for young students in rural areas using the formula: “Patriotism + Passion for Science + Greatness of Spirit.”

The couple received the 2010 Ramon Magsaysay Award for contributing to both science and nation, ensuring innovative, low-cost and effective basic education under Philippine conditions of scarcity and poverty. Their names appeared as authors or coauthors in the Journal of Mathematical Physics and other international journals.

Both were in the faculty of UP’s National Institute of Physics and have earned “outstanding teacher” awards when they resigned in 1999. They then returned to Christopher’s native Jagna and set up Central Visayas Institute Foundation (CVIF) with two seemingly disparate arms: Research Center for Theoretical Physics, serving Visayas and Mindanao; and Central Visayas Institute Foundation High School.

In 2002, they introduced a revolutionary way of teaching science and nonscience subjects, which they called CVIF Dynamic Learning Program.

In 2006, the Bernido couple designed the “Learning Physics as One Nation” project to address the problem of severe shortage of qualified physics teachers.