P8 million worth of smuggled cigarettes seized in Misamis Oriental 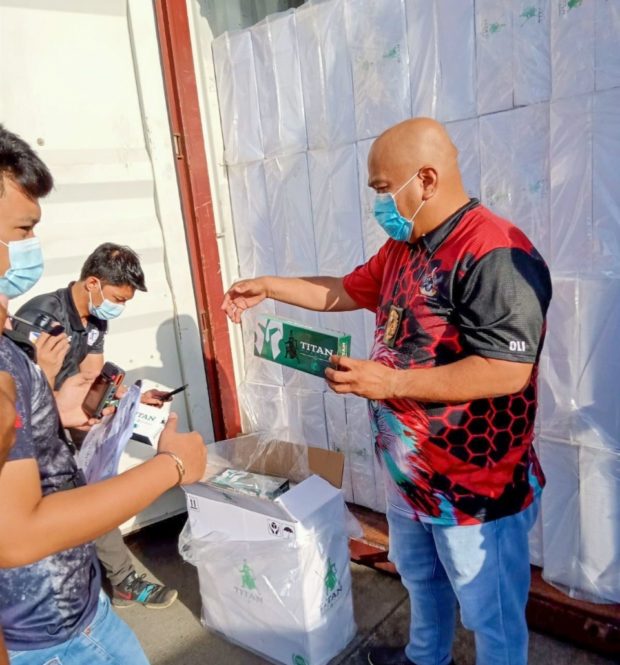 MANILA, Philippines — Smuggled cigarettes with an estimated value of P8 million were intercepted in the Mindanao Container Terminal in Misamis Oriental, the Bureau of Customs (BOC) reported Friday.

The BOC said a trusted source reported the shipment, leading to a physical examination on Thursday, January 6, by the Cagayan De Oro Field Station.

It said that during the physical examination, the shipment was found out to contain cigarettes branded as “Titan.” 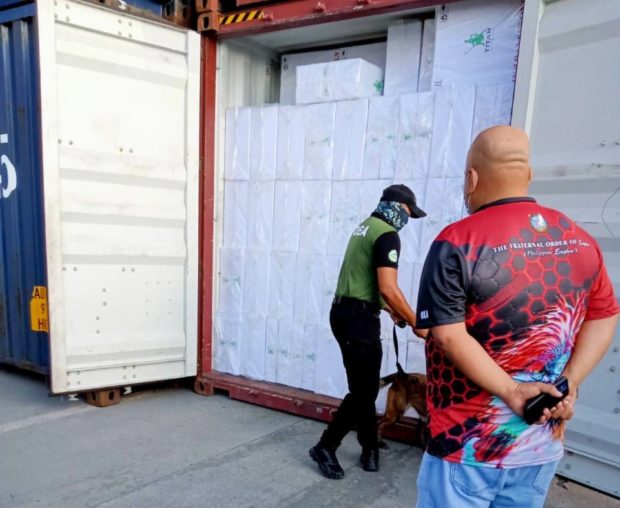 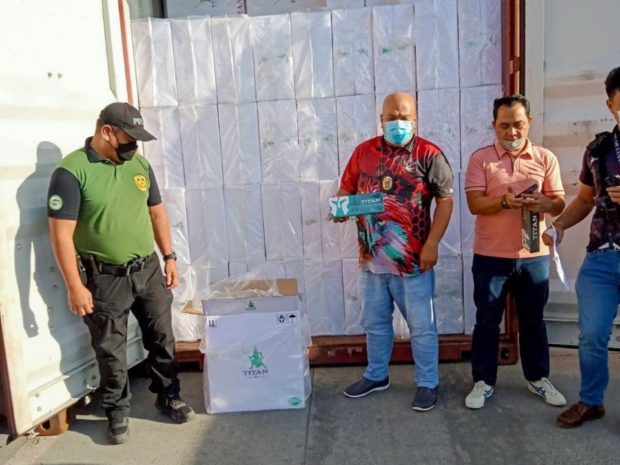 It also said the consignee failed to lodge a goods declaration, but based on its inward manifest, the shipment originated from China, consigned to a certain Ceri Rey Viola, and declared as used furniture.

A complaint for violating Republic Act No. 10863 or the Customs Modernization and Tariff Act (CMTA) will be filed against the consignee, according to the bureau.