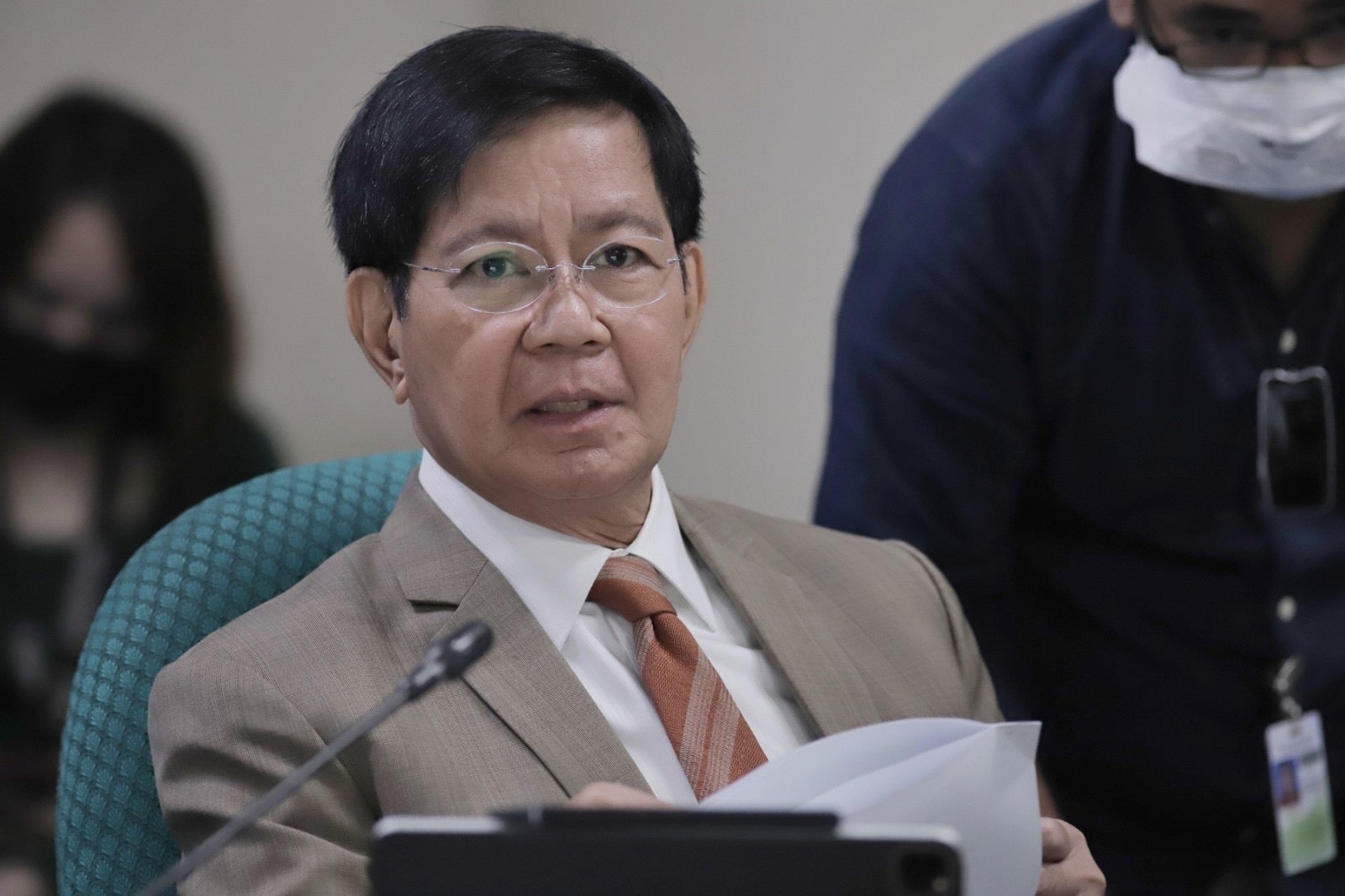 In a tweet, Lacson said he has already informed those he recently came into contact with about his COVID-19 positive test result.

“Immediately informed all my Jan. 3 physical contacts of my Jan. 4 COVID-positive test result which was released only last night, Jan. 6 so they can take extra precautions to protect their loved ones and others,” the senator said.

“Thank God no one is exhibiting symptoms. Wearing our masks helped much,” he added.

Before this, Lacson, in an earlier tweet, lamented the slow release of the result of the swab test which he took on Jan. 4.

It’s been 48 hours now. I am not taking any chances with incompetence. We just did another swab test. My wife has comorbidity.

This prompted him to take another test, the result of which was released almost the same time as his first swab test.

(The result was released almost the same time as my second swab test, which I took only yesterday afternoon. That’s why I earlier tweeted about ‘incompetence’ because we availed of the home service and we paid extra with the assurance that the result will be released within 12 hours.)

“Kaya sa mga nag bash after my tweet, hindi nila alam ang pinanggalingan ng hinaing ko…More than my own anxiety, I was worried about my wife’s result since may comorbidity siya,” he added.

(That’s why those who bashed me after my tweet, don’t know where I’m coming from…More than my own anxiety, I was worried about my wife’s result since she has comorbidity.)

“Further, ang isa ko pang anak na nagpa-swab one day after namin ni Mrs, nakuha niya agad the following day ang negative result niya [Further, my other child took a swab test a day after my wife and I and he got the result, which was negative, the following day],” he further said.

Lacson said he was also worried about those who he came into contact with during a meeting on Monday, Jan. 3, a day before he learned that his son, who he was exposed to, contracted COVID-19.

“I thought they should be informed ASAP so they can immediately take extra precautions in case positive ako…I hope I now make myself clear on this issue,” the senator added.

Immediately informed all my Jan 3 physical contacts of my Jan 4 Covid-positive test result which was released only last night, Jan 6 so they can take extra precautions to protect their loved ones and others. Thank God no one is exhibiting symptoms. Wearing our masks helped much.

Lacson has been on self-isolation since early this week after he was exposed to his son, who tested positive for the virus.