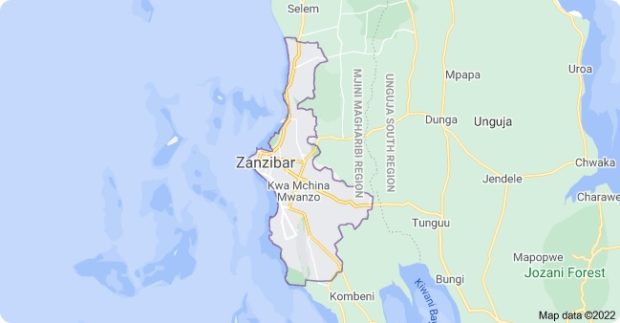 Zanzibar is a semi-autonomous region of Tanzania, lying to the north of the country’s economic hub Dar es Salaam.

Another 15 people were rescued after the incident late Tuesday, and rescuers were still searching for others possibly missing.

“Rescue efforts are ongoing until we are satisfied that all people were removed from the water. There was no manifest in the boat and therefore it’s not clear how many people were on board,” local police chief Richard Mchomvu told AFP by phone.

The accident happened after the vessel encountered a mechanical problem as it was transporting people from Chakechake on the island of Pemba to the Kisiwa Panza islet, he said.

Pemba resident Ali Kombo said he suspected that overloading could be a cause of the accident.

“The ocean was clear yesterday with neither waves nor strong winds. Probably the boat (operator) had overloaded people because these boats normally do that,” he said.

Zanzibar is a semi-autonomous region of Tanzania, lying to the north of the country’s economic hub Dar es Salaam.