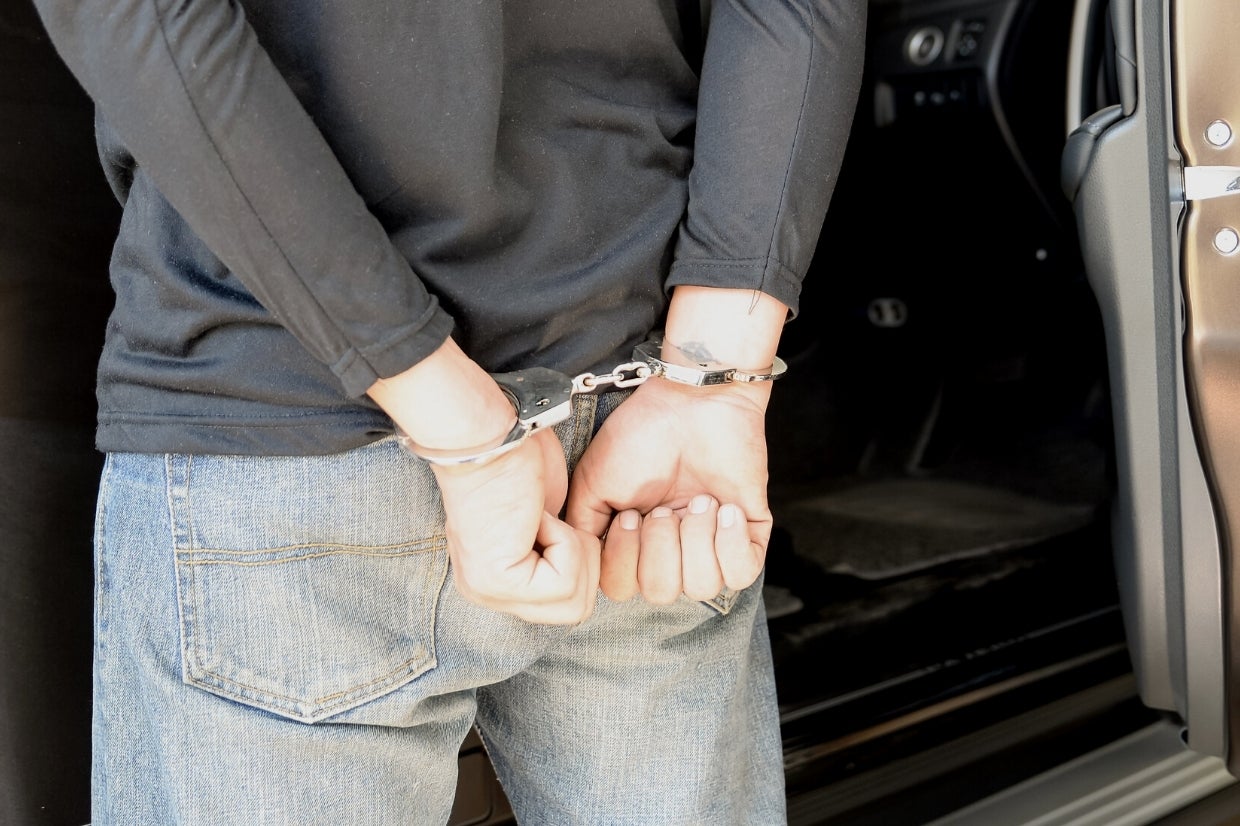 LUCENA CITY—Police arrested on Tuesday and Wednesday four drug suspects and seized more than P536,000 worth of shabu (crystal meth) in two buy-bust operations in this city.

Authorities seized 10 plastic sachets of shabu weighing 8.36 grams with a Dangerous Drugs Board (DDB) value of P56,848 and worth P170,544 in the street market.

A report tagged Pielago as a high-value target and head of a local drug group.

In another report, Colonel Joel Villanueva, Quezon police chief, said anti-narcotics agents busted at 8:50 a.m. on Tuesday Rolly Lagos, 33, and his associate, Emiliano Antipolo, 48, after they sold a pack of shabu to two undercover cops in Barangay Isabang.

The suspects yielded seven plastic sachets of meth weighing 16.5 grams with a DDB value of P112,200.

According to a report, the seized illegal drugs were worth P366,600 in the street market.

All four suspects were detained and faced charges for violating the Comprehensive Dangerous Drugs Act of 2002.