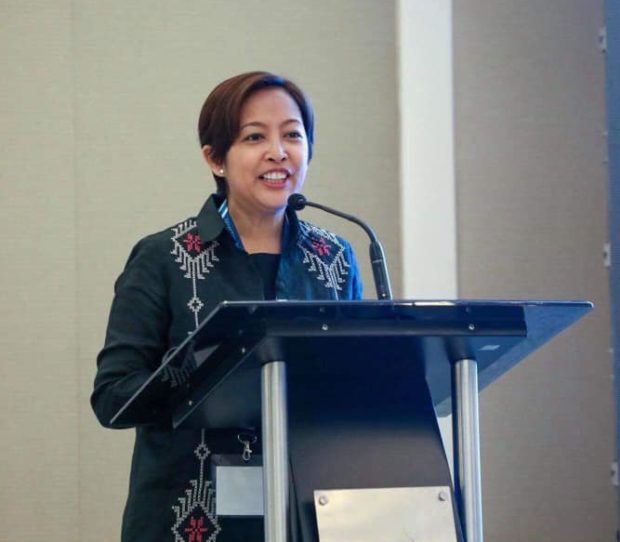 MANILA, Philippines — Frowning on the idea of declaring “Poblacion girl” a persona non grata, Makati City Mayor Abby Binay instead urged the owner of the bar to press charges against the quarantine violator who partied in their establishment.

“Hindi ba petty? (Isn’t it petty?),” Binay said over ABS-CBN News Channel when asked about the proposal to declare a certain Gwynette Anne Chua a persona non grata in the city.

“And besides you just gonna make her more popular… The level of persona non grata should be for someone who really deserves it,” Binay added.

Police said Chua skipped quarantine protocols, partied in a bar in Makati City, and later tested positive for the coronavirus, earning the ire of the public.

Several contacts of Chua have also contracted the disease, reports said. Four of them are employees of the bar, according to Binay.
Following the incident, Binay also advised the owner of the bar to press civil charges for damages against Chua.

“I would encourage them to sue her for damages because that’s the right thing to do,” Binay said.

Nine individuals, including Chua, her parents as well as several personnel of the hotel are set to face charges for the former’s alleged breach of quarantine protocol, according to the Philippine National Police-Criminal Investigation and Detection Group.