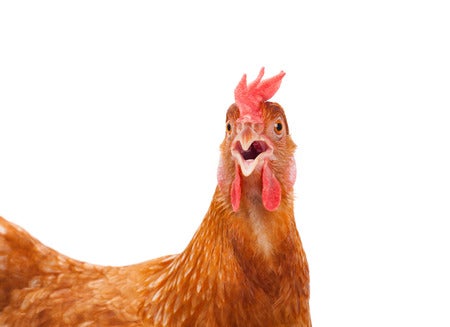 SOFIA — Bulgarian veterinary authorities started culling on Sunday over 39,000 chickens in the southern village of Krivo Pole after a bird flu outbreak was confirmed at two industrial farms there, the governor of Haskovo region said.

Minko Angelov said the two farms had been hit by the highly pathogenic avian influenza type A. This is the second outbreak in the village since April, when over 40,000 hens were culled.

Bird flu is often fatal for poultry. It cannot be transmitted through food, although some human cases have raised concern among epidemiologists.