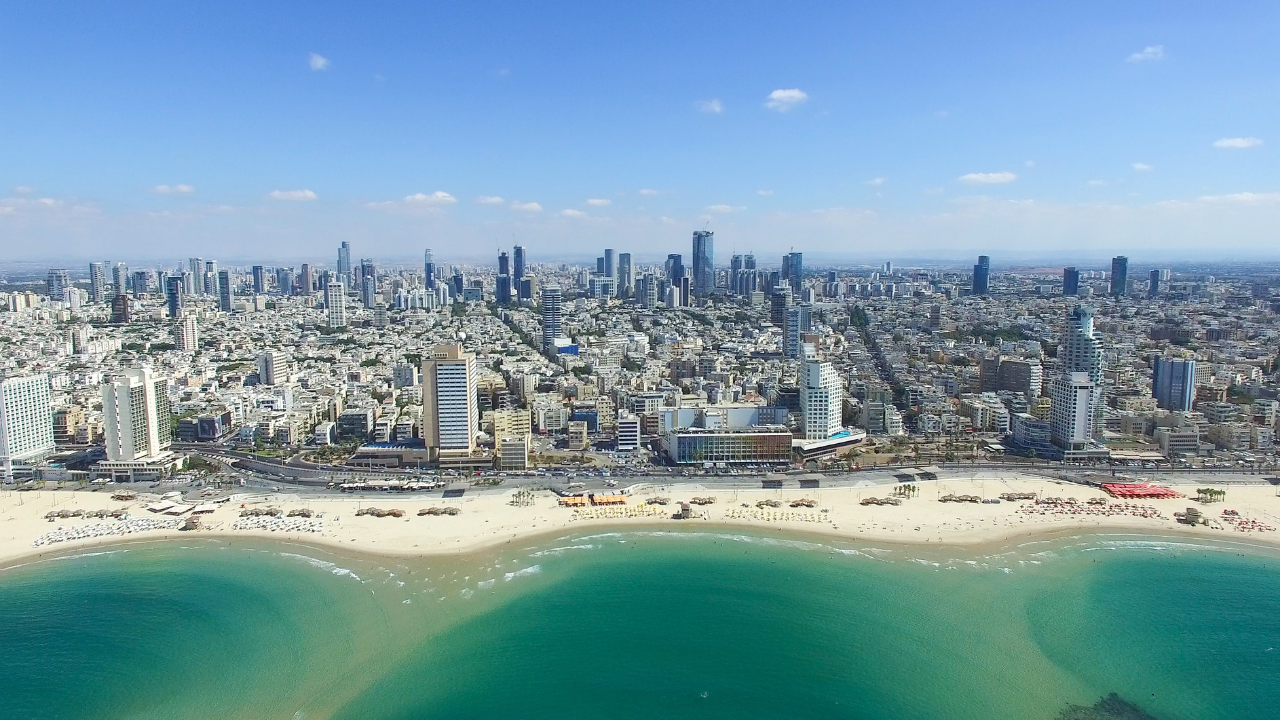 JERUSALEM — Two rockets fired from Gaza early Saturday fell into the Mediterranean Sea off the coast of Tel Aviv, the Israeli army said, with no injuries reported.

“Earlier this morning, two rocket launches were identified from the Gaza Strip toward the Mediterranean,” the army said in a statement.

“The rockets fell off the coast of the Tel Aviv Metropolitan Area,” it added.

No sirens were sounded and Israel’s Iron Dome rocket interception system did not deploy, the army added.

It was unclear who fired the projectiles. Hamas, the Palestinian Islamist group that controls Gaza, did not claim responsibility.

Israel has maintained a blockade on the impoverished enclave since 2007, the year Hamas took power.

Last year Hamas fired barrages of rockets toward Israel during an 11-day conflict sparked by tensions in Jerusalem.

A fragile ceasefire came into force in late May, and since then, only five rockets or mortar rounds were fired from Gaza towards Israeli territory, the military had said in an annual report released at the end of December, before the latest launches.