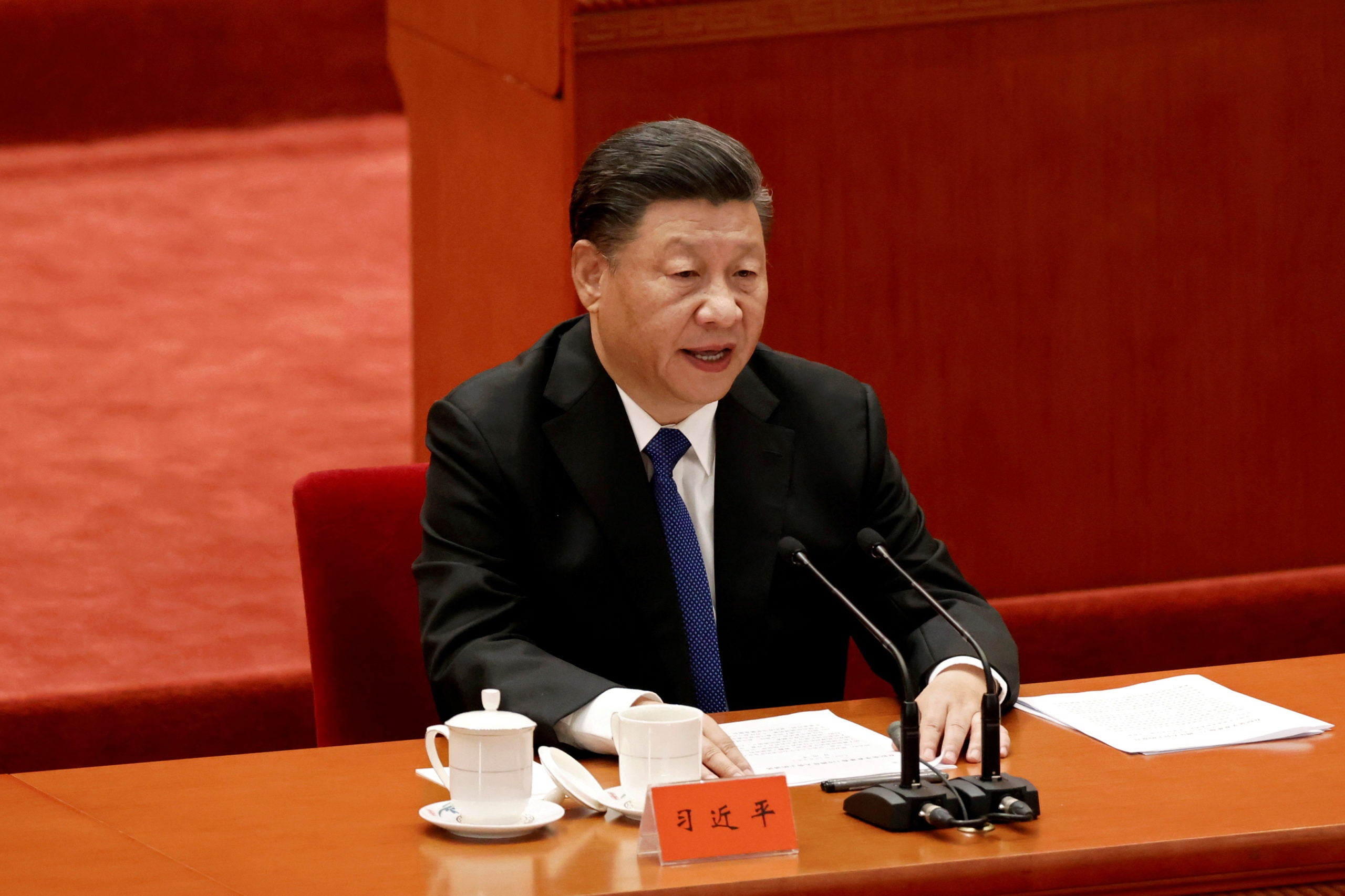 TAIPEI — Taiwan’s president on Saturday urged China to curb its “military adventurism”, with tensions between the two sides at their highest level in years.

Beijing has ramped up military and diplomatic pressure on Taiwan since Tsai Ing-wen came to power in 2016, as she rejects the stance that the island is Chinese territory.

Chinese warplanes have made a historically high number of incursions into Taiwan’s air defense zone in recent months.

The authorities in Beijing “should stop the spread of military adventurism within their ranks”, Tsai said in her New Year speech.

“The use of military means is absolutely not an option for resolving the differences between our two sides.”

Beijing considers Taiwan a part of its territory, and has vowed to seize it one day, by force if necessary.

President Xi Jinping in his New Year address declared that “the complete reunification of our motherland is an aspiration shared by people” in both China and Taiwan.

Taiwan’s defense ministry warned in October that military tensions with China were at their highest in four decades after a record number of Chinese jets entered its air defense zone.

Beijing has also stepped up efforts in recent years to isolate Taiwan on the international stage.

It regards any formal declaration of an “independent” Taiwan as a provocation and has repeatedly threatened consequences for countries that support Taipei in its self-determination.

Most recently, Nicaragua recognized Beijing over Taipei, and China opened its embassy in the Central American nation on Friday.