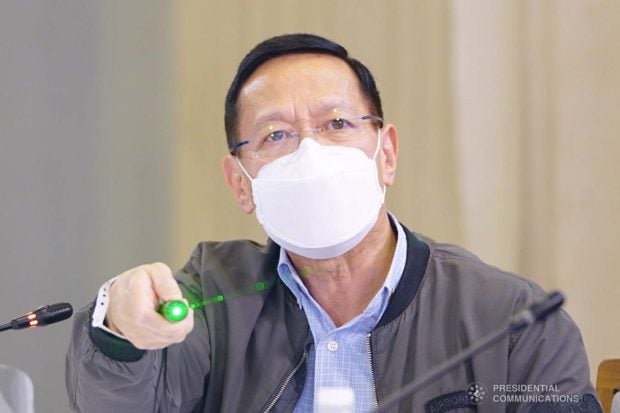 In a text message to INQUIRER.net, Food and Drug Administration Director-General Eric Domingo said Pfizer has yet to apply for the emergency use of its product.

The United States on December 22 authorized Paxlovid for at-risk people aged 12 and above. Pfizer, citing data from its clinical trials, said Paxlovid was nearly 90 percent effective in preventing hospitalizations and deaths in patients at high risk of severe illness.

Meanwhile, Merck & Co said in November that updated data from its study of its experimental COVID-19 pill, molnupiravir, showed that the drug was less effective in cutting hospitalizations and deaths than initially reported.