Youth urged to be inspired by Rizal’s teachings, choose right leaders in 2022 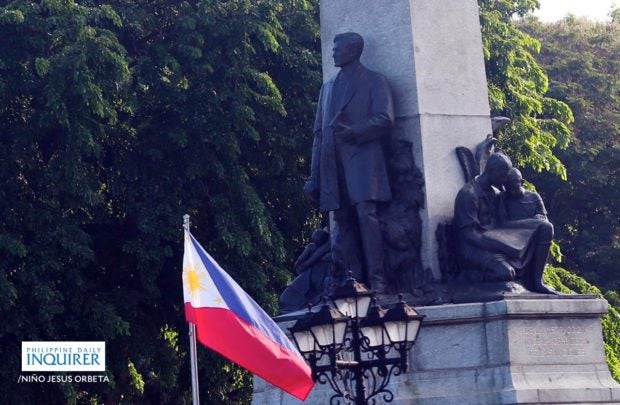 MANILA, Philippines — House Speaker Lord Allan Velasco called on the youth to be inspired by Dr. Jose Rizal’s teachings and ideals by choosing the right leader in the upcoming 2022 elections as the nation marks Rizal Day on Thursday.

In his message, Velasco honored Rizal’s “legacy of patriotism, bravery, passion, and excellence.”

The House of Representatives leader said Rizal’s courage in “working for the betterment” of the country and Filipinos “despite all odds” is a “virtue that is worth emulating by today’s Filipinos, especially the youth.”

“In five months’ time, the country will be choosing its new set of national and local leaders in the May 2022 general elections, where young people have the potential power to influence the country’s future due to their numbers,” Velasco said. 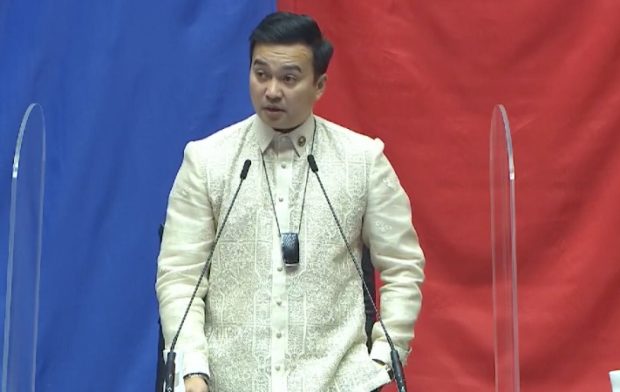 Citing the Commission on Elections last November, he noted that of the projected almost 67 million eligible voters, nearly 52 percent belong to the 18 to 40 age bracket.

“It is our fervent hope that Rizal’s ideals and teachings would inspire and influence the youth of today to play an active role in shaping our political and social life by choosing the right leaders in the upcoming elections,” the lawmaker said.

Former senator and now Sorsogon Governor Francis “Chiz” Escudero made a similar call and also urged Filipinos to look back and express gratitude for the sacrifices made by Rizal and other heroes.

(Let’s repay their sacrifices for doing what is right and to continue loving our country. We can do this by choosing the worthy candidates who we will bring to power in the upcoming 2022 elections.)

(We should vote with the hope that the next leader of our government will have the same heart as our heroes.)

He likewise paid tribute to the country’s “modern-day heroes,” especially the frontliners who continue to risk their lives to ensure the safety and health of others amid the COVID-19 pandemic.

Escudero also thanked those who are involved in relief efforts in communities affected by Typhoon Odette.