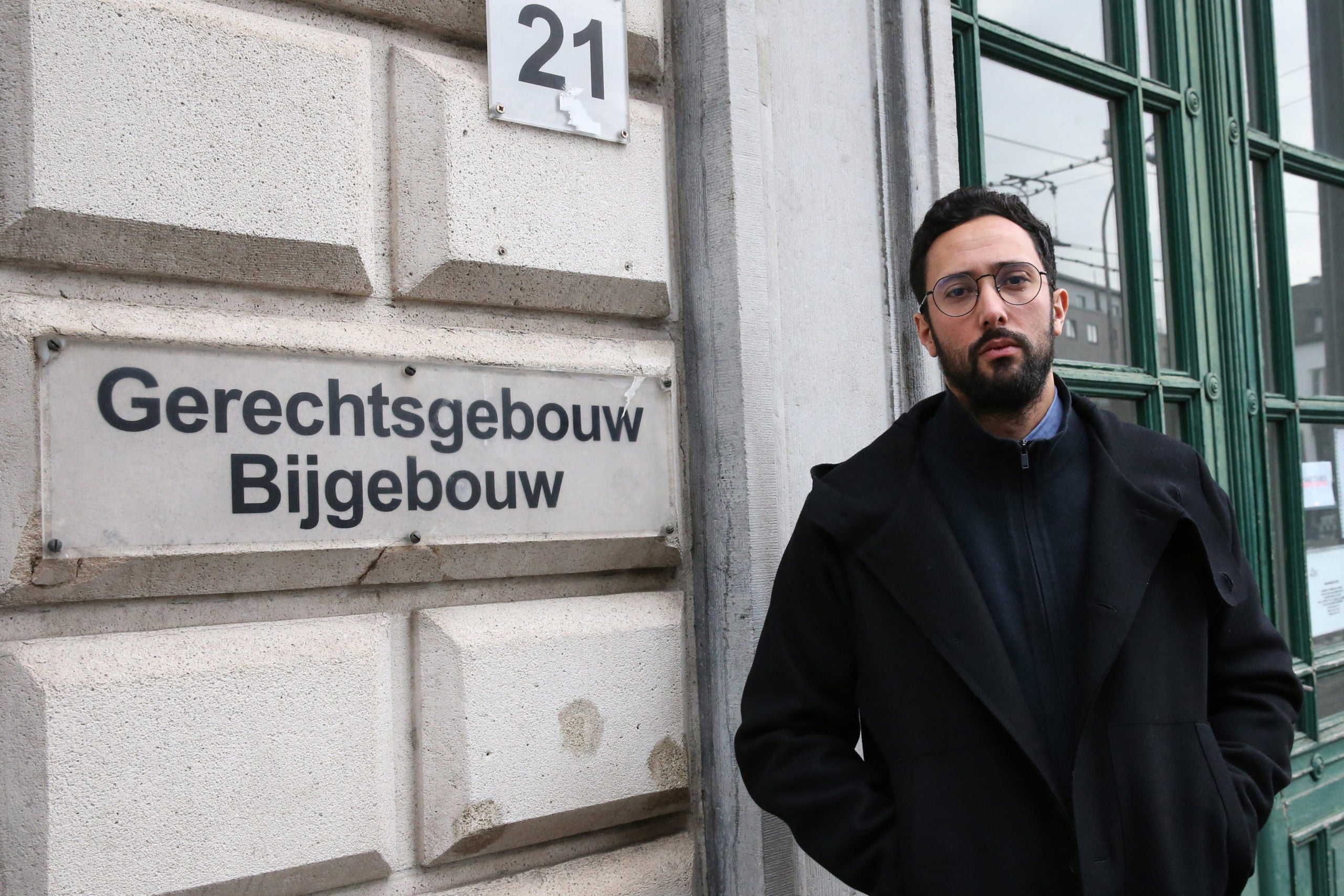 (FILES) In this file photograph taken on November 23, 2021, Spanish rapper Jose Miguel Arenas Beltran, better known as “Valtonyc”, poses for pictures as he leaves a court in Ghent. (Photo by François WALSCHAERTS / AFP)

GHENT, Belgium — A court in Belgium on Tuesday rejected a request by Spanish authorities to extradite a fugitive rapper sentenced to jail for allegedly praising terrorism in his songs.

Jose Miguel Arenas Beltran — better known as “Valtonyc” — fled to Belgium in 2018 after being handed a three-and-a-half-year jail term on charges of glorifying terror, insulting the king, and making threats in his lyrics.

“Victory! After three years of legal procedures, a detour to the European Court of Justice and to the Belgian Constitutional Court, the Court of Appeal rules that Valtonyc cannot be extradited,” the rapper’s lawyer Simon Bekaert wrote on Twitter.

“A good day for music and freedom of expression.”

Bekaert said the appeals court in the city of Ghent had ruled that the offenses were not a crime under Belgian law.

The rapper, 28, said he was “finally free and happy” after having been subject to regular police checks as he battled against a European arrest warrant.

“I’m not a terrorist and the court has proved me right,” he said.

Beltran was sentenced for lyrics in songs published online in 2012 and 2013 at a time when he was a little-known rapper in the Balearic Islands.

These included: “Let them be as frightened as a police officer in the Basque Country” and “the king has a rendezvous at the village square, with a noose around his neck.”

The reference to the Basque Country was understood as a nod to violence by ETA, the separatist group that for decades staged attacks across Spain that left more than 800 officials and civilians dead.

His lyrics divided opinion in Spain, with some saying they would not land him in jail in any other democracy, while others stress that free speech has its limits.

The case is one of a number that has sparked pressure on the Spanish authorities to ease harsh punishments for alleged “crimes of expression”.

Protestors clashed with police in Spain in February over a jail term handed out to another rapper Pablo Hasel for tweets insulting police and the monarchy.

Belgium is also at the center of another high-profile extradition case involving the Spanish authorities over fugitive Catalan separatist leader Carles Puigdemont.

Puigdemont has been living in Belgium since 2017, after fleeing Spain to avoid prosecution over a failed Catalan bid to declare independence.