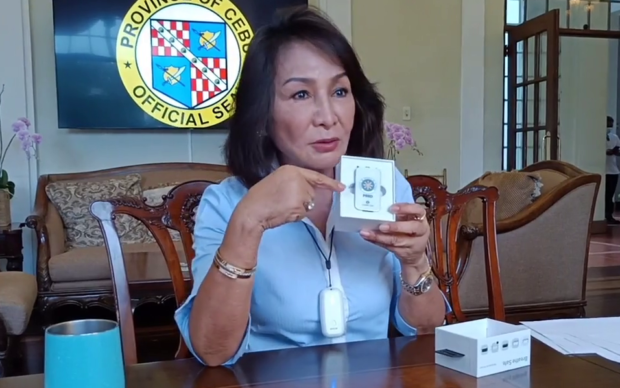 CEBU CITY––Cebu Gov. Gwendolyn Garcia has called out officials of the Maritime Industry Authority (MARINA) in the Batangas Port for causing the delays in the shipment of generator sets purchased by the provincial government.

In a press conference, Garcia said MARINA officials held the generator sets secured in southern Luzon at the port.

The 35 units of 5KVA generator sets were supposed to arrive Thursday, Dec. 23. These units only arrived Sunday, Dec. 26.

The gensets were fetched for free by a Cebu-based fastcraft ferry, Fastcat, in Batangas.

“You know what’s causing the delay? I am saying this now, it is MARINA that held the shipment in Batangas Port. They said it is not the regular route of Fastcat. That was supposed to be part of relief operations,” Garcia said.

“Fastcat did not even ask for shipping payments so that gensets can be delivered soonest because it is direly needed,” she added.

The governor said the gensets would be distributed to the devastated towns and cities in southern Cebu to power up water and other essential facilities in the affected communities.