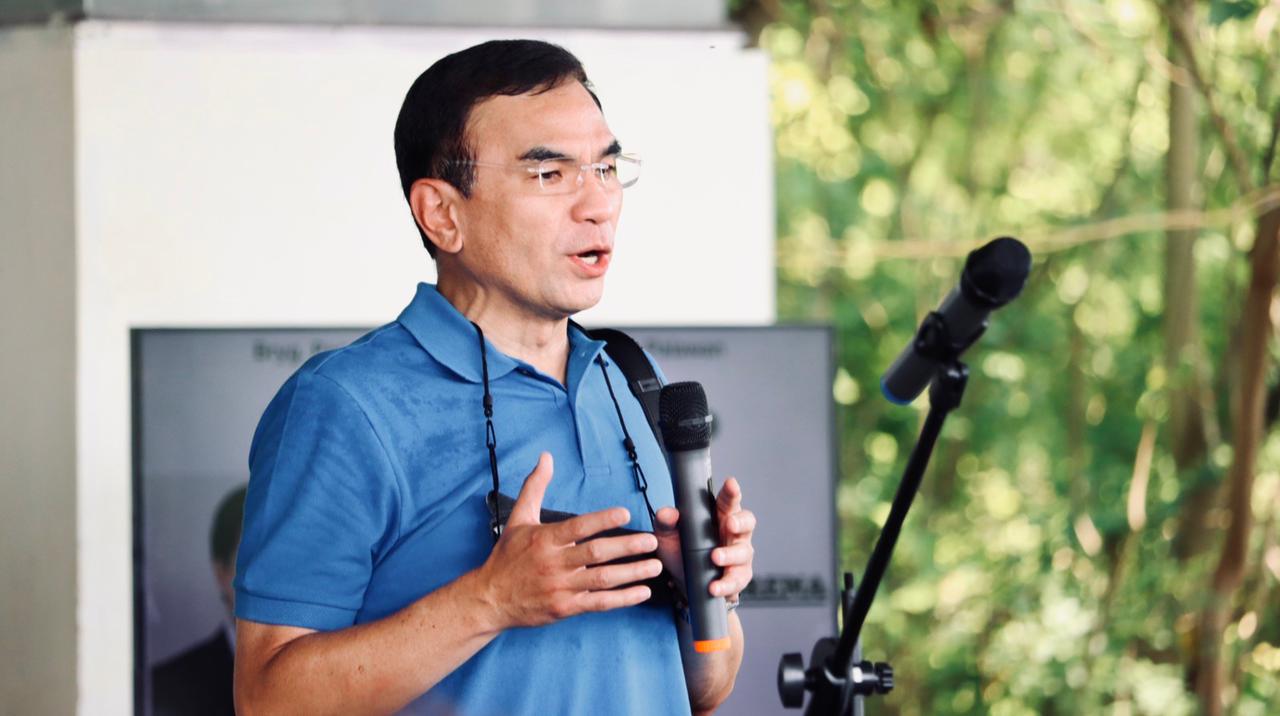 MANILA, Philippines — Former Philippine National Police (PNP) chief and now senatorial aspirant Guillermo Eleazar said Tuesday that he will push for the amendment of Republic Act No. 10121 or the Philippine Disaster Risk Reduction and Management Act of 2010 to allow local chief executives to declare a state of calamity even without an assessment for damage in their areas.

Eleazar noted that some mayors and governors have complained that the declaration of a state of calamity in regions hit by Typhoon Odette was delayed.

“I understand the predicament of the local chief executives because I have seen countless times how difficult it is to assess the extent of damage on the ground. You have to deal with searching for bodies, rescuing survivors, and counting estimates of losses in infrastructure and agriculture so it involves really a massive data,” Eleazar, who helped lead disaster response operations during his PNP stint, said in a statement.

“What we need is quick decision making, iyon bang parang magagawa mo sa isang pitik ng kamay (something we can do in a snap of a finger),” he added.

The declaration of a state of calamity is crucial for local government units (LGUs) as this will enable them to use their calamity funds, impose a price freeze on basic commodities, and allow the entry of international aid for rehabilitation efforts.

Under Section 16 of Republic Act No. 10121 or the Philippine Disaster Risk Reduction and Management Act of 2010, the National Disaster Risk Reduction and Management Council (NDRRMC) shall recommend to the President the declaration of a cluster of barangays, municipalities, cities, provinces, and regions under a state of calamity and its lifting based on certain criteria.

The declaration and lifting of the state of calamity may also be issued by the local sanggunian (provincial board), upon the recommendation of the local DRRMC, based on the results of the damage assessment and needs analysis.

But Eleazar noted that damage assessment takes some time.

(Assessing the damage will take a long time when you are on the ground. What if the people already need food and water? The blame will be on the mayor and governor.)

(One solution I see is to amend the law so we can provide considerations to local chief executives in declaring a state of calamity without the damage assessment. There should be safeguards so it will not be abused. This is what I will assure if I will win a Senate seat.)

President Rodrigo Duterte earlier explained that the delayed declaration of a state of calamity in six regions on December 21, or five days after the typhoon started to hit parts of the country, was because of rules requiring the assessment of areas first.

He urged Congress or even the next president to change or repeal what he called the “stupid” law requiring the assessment reports before a state of calamity could be declared.

Eleazar is a senatorial aspirant of the Partido Reporma under the slate of Senators Panfilo Lacson and Vicente Sotto III.