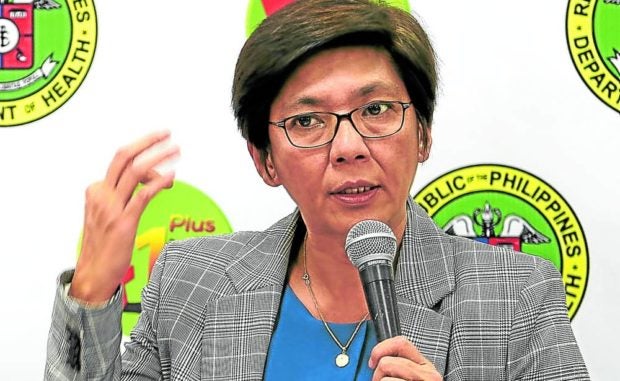 MANILA, Philippines — Less than a week before the New Year revelry, the Philippines has recorded 19 firework-related injuries so far since Dec. 21, according to the Department of Health.

Health Undersecretary Maria Rosario Vergeire said the figure was 58-percent higher compared to the same period in 2020, which had 12 cases.

“All were injuries due to fireworks … There was no fireworks ingestion, stray bullet injury, or death reported,” she said in an online media briefing.

She added that 16 of the reported cases were due to illegal fireworks, including six by “boga,” an improvised cannon typically made from plastic pipes. Fourteen of the 19 victims had blast or burn injuries, five of whom required amputation. Five others sustained eye injuries.