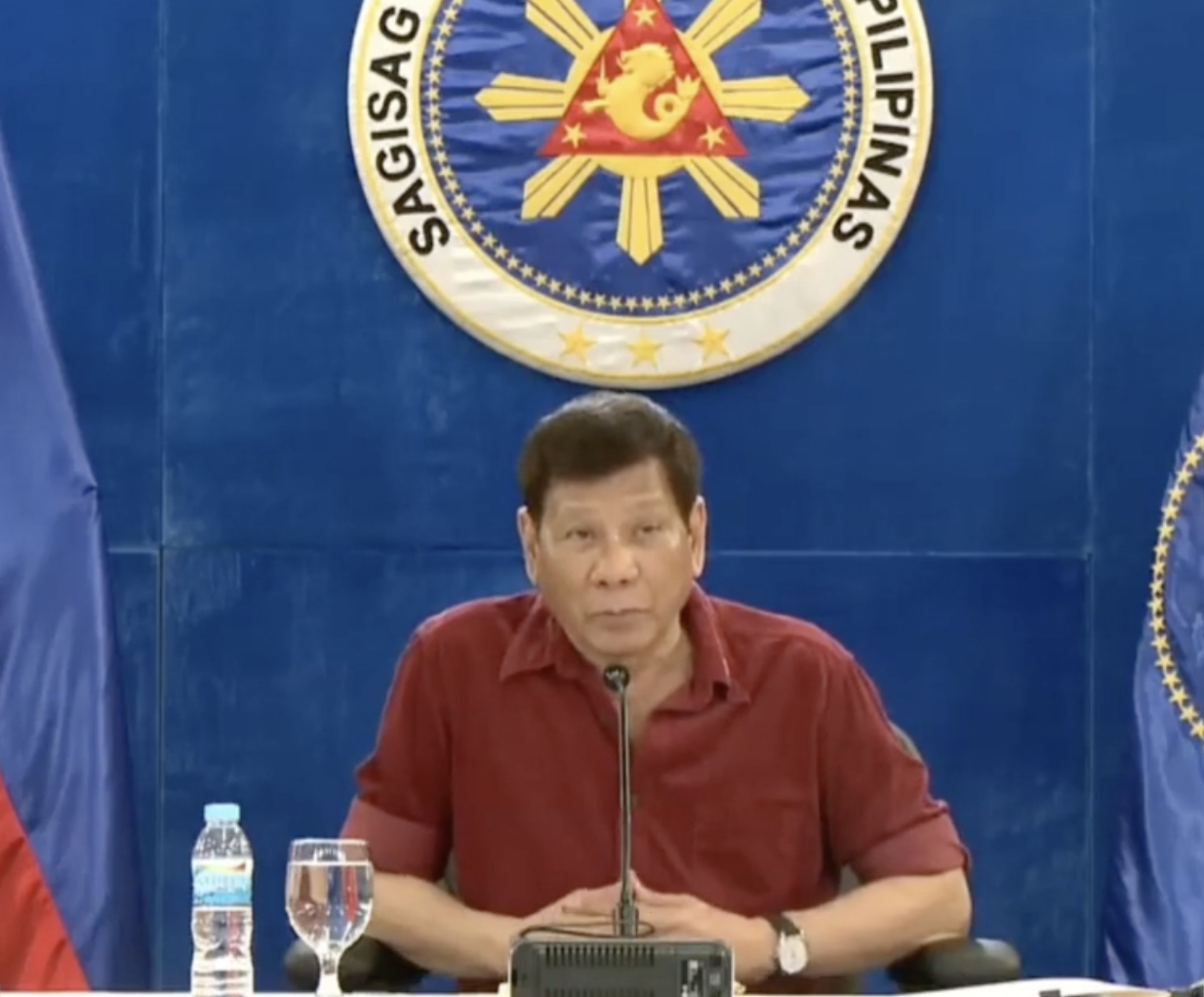 Under Administrative Order No. 45, which Duterte signed on Dec. 24, Duterte approved the giving of a one-time incentive at a uniform rate of not more than P10,000.

The following personnel under the Executive Department are eligible to receive the incentive:

-Civilian personnel in national government agencies, including those in state universities and colleges and government-owned or -controlled corporations

-Military personnel of the Armed Forces of the Philippines

The order states that civilian personnel must occupy regular, contractual, or casual positions and all personnel must be still in government service as of Nov. 30 to avail of the incentives.

They should have also rendered a total or an aggregate of four months of satisfactory service as of Nov. 30, inclusive of services rendered under prescribed alternative work arrangements.

Personnel who have rendered less than four months of work shall receive a pro-rated share of the incentive from 10% to 40% depending on the length of their service.

Employees may only receive the incentive as long as they have not received any additional year-end benefit in 2021 over and above the benefit provided under Republic Act No. 6686, as amended by RA No. 8441.

Excluded from the grant of the incentive are individuals without employer-employee relationships and whose compensation is funded from non-personnel Services budgets.

-individuals and groups of people whose service are engaged through job orders, contracts of service, or others similarly situated.

Employees of the Legislative and Judicial Departments such as the Senate, House of Representatives, Judiciary, Office of the Ombudsman, and the Constitutional Offices vested with fiscal autonomy may likewise be granted a one-time incentive at a uniform rate of P10,000.

The amount may, however, be of a lower amount if funding proves to be lacking, the order read.

One-time incentives to employees in local government units, including barangays, shall be determined by their respective “sanggunians” depending on the LGU’s financial capability.

Under the administrative order, local water districts may likewise grant the incentive to their employees at a uniform rate to be determined by their boards of directors but shall not exceed P10,000.

The payment of the incentives to qualified government employees shall not be earlier than Dec. 21, the order read.