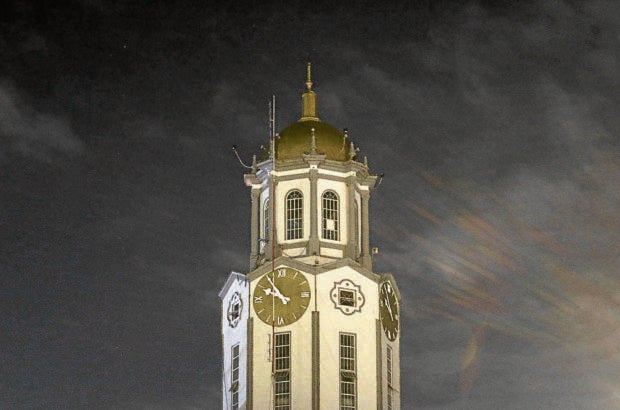 MANILA, Philippines — Manila Mayor Isko Moreno Domagoso is expecting an influx of local and foreign tourists to the city hall’s iconic clock tower once all the renovations are finished and the view deck is opened to the public.

Considered as the Philippines own version of London’s “Big Ben,” Moreno said improvements were done to the historic clock tower as part of the local city government’s efforts to make it one of Manila’s premier attractions.

Moreno was very impressed with the materials used in the renovation of the viewing deck as this will attract more tourists both local and foreign. Comfort rooms were also constructed at the clock tower for use of visitors. 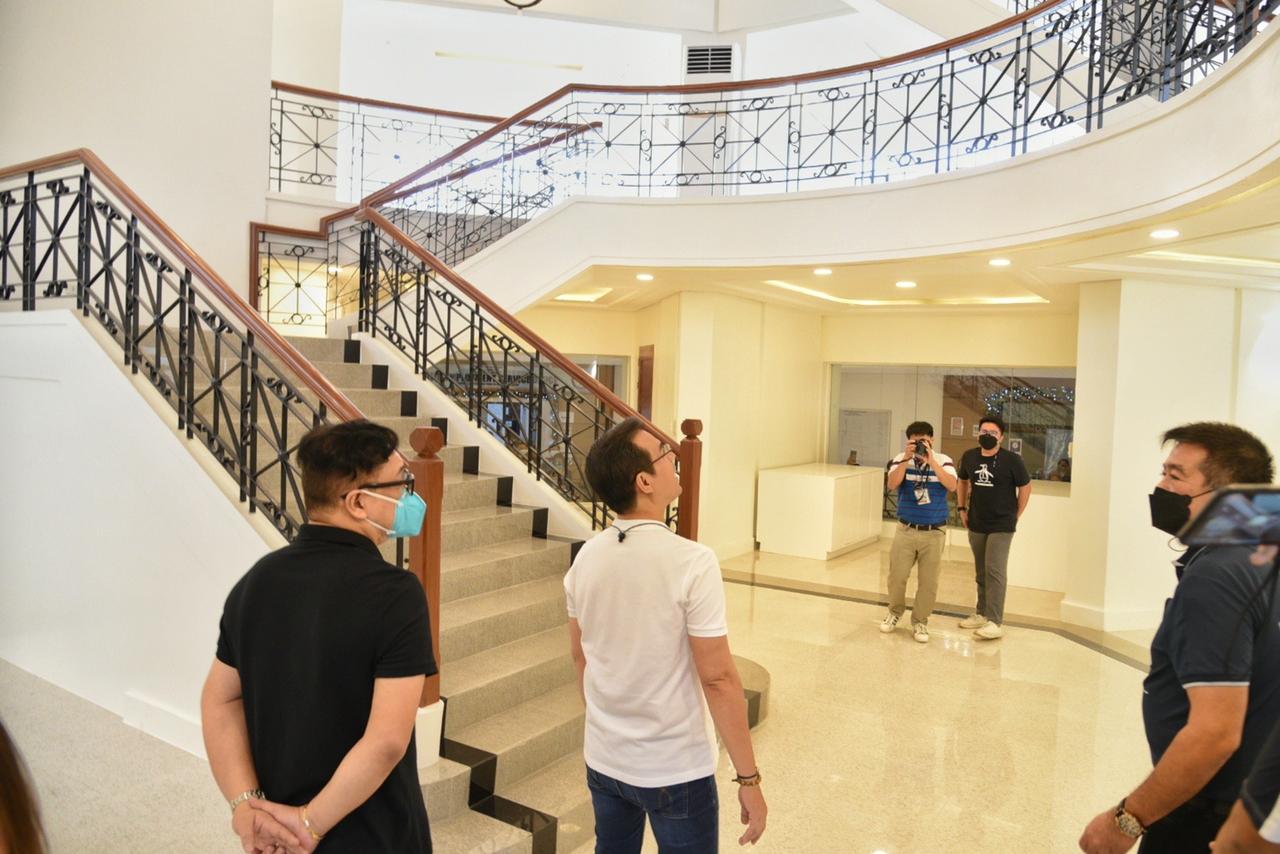 The 47-year-old presidential aspirant said the Manila City Hall clock tower can be compared to that of the Old Post Office and Clock Tower located in Washington, D.C.

With a number of improvements still to be done in the clock tower, Moreno told Engineer Andres and those in charge of the renovation work to put up a coffee shop where visitors can relax and chat with friends and loved ones.

Moreno said even judges, fiscals, lawyers, and city hall officials and employees can also drop by the place during break time or if they are not busy from their work.

The Aksyon Demokratiko standard bearer also instructed the renovation team to put up information boards about the history of Manila so that visitors may also learn of the city’s very rich history.  A space will also be reserved for painters and other artists to showcase their works. 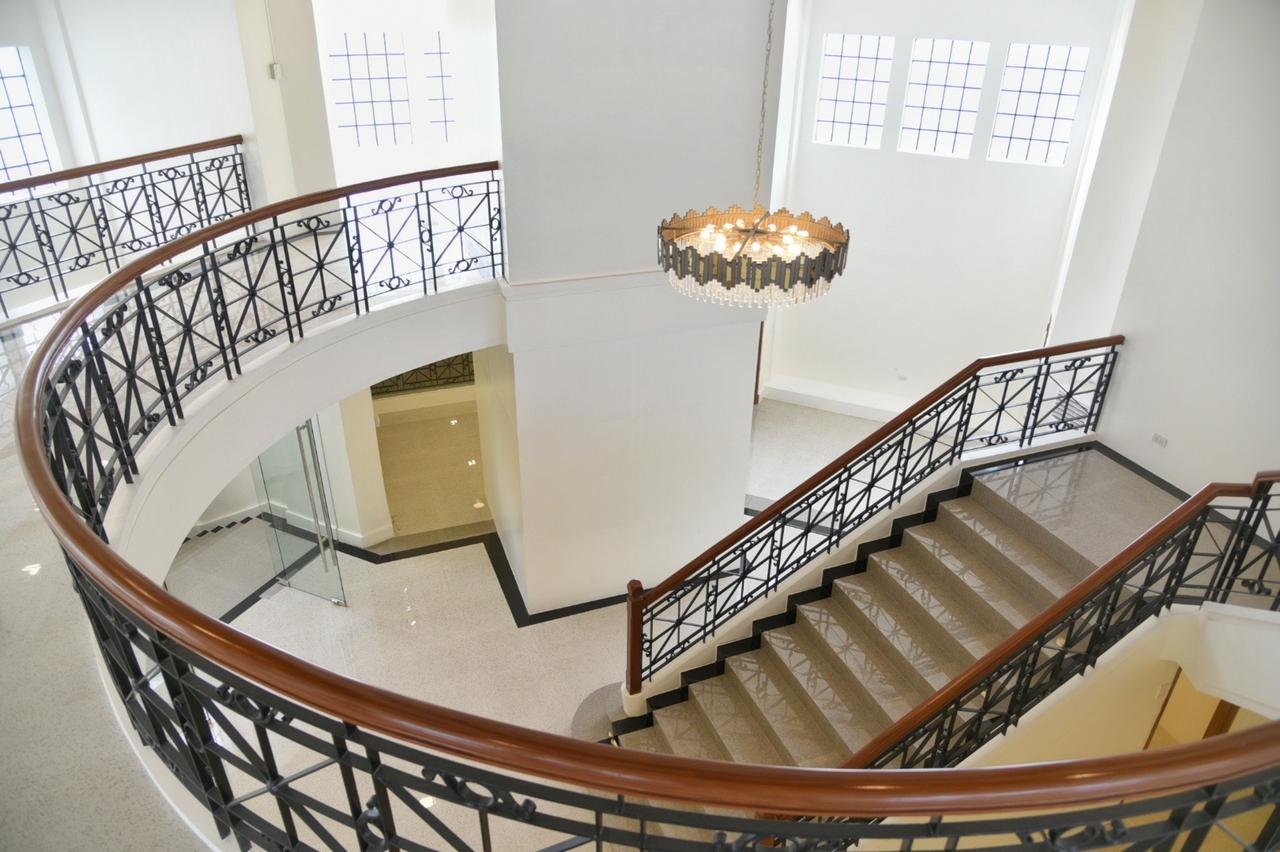 Moreno said an information board should also be put up telling about the history of the tower clock for better appreciation of the place.

An iconic trademark of Manila and of its city hall, the clock tower was designed by Antonio Toledo and was unveiled in the 1930s. Being the largest clock tower in the Philippines, the hexagonal shaped tower has one red-faced clock placed on its three facets.

Looming east of Intramuros, the neoclassical city hall building is distinguished by an attractive clock tower that is beautifully illuminated at night. It was destroyed during World War II and rebuilt in 1946.

The bells that are located within the tower makes a sound to mark the break time of Manila City Hall employees. The bells ring again at the closing of business day.

During the Christmas season, the clock tower is programmed to play Christmas carols that can be heard outside the confines of the building of Manila City Hall.

Although monitored regularly for synchronization, there were times that the three clocks of the Manila City Hall clock tower would each show different times.