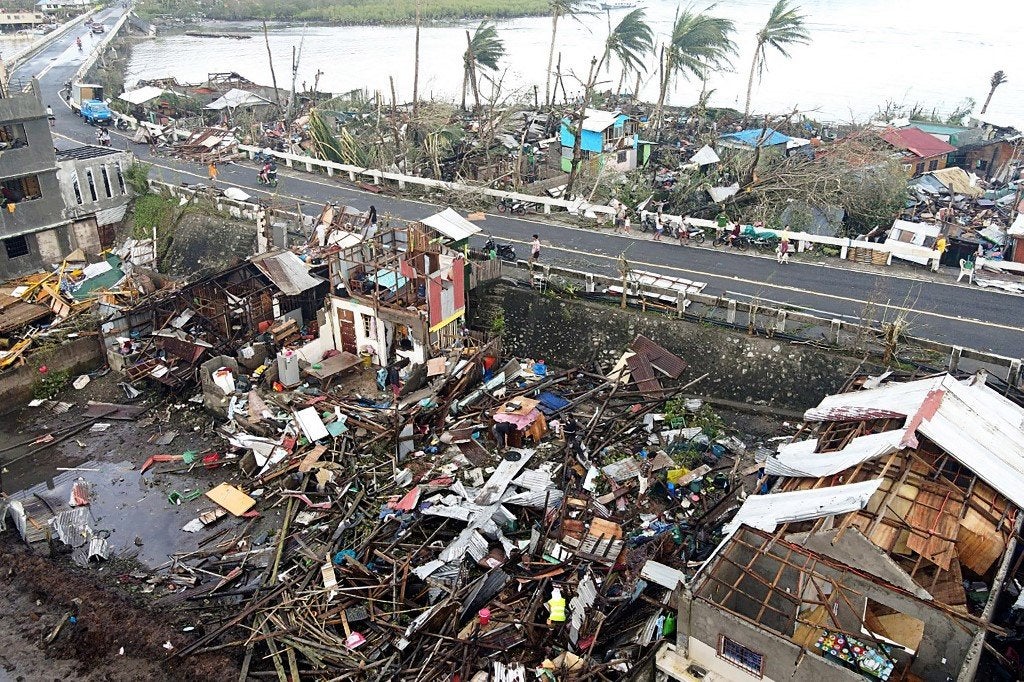 MANILA, Philippines–The local official spearheading the City of Manila’s relief efforts has appealed for more donations among city residents as there are still areas in the Visayas and Northern Mindanao yet to get any help days after Typhoon Odette barreled its way across several provinces last week.

Lacuna, younger sister of Manila Vice Mayor Honey, said it doesn’t’ matter how much or what kind of assistance one will give for as long as this came from their hearts.

“Meron kaming contact sa Mindanao, si Mam Shey (Sakularan) who is a representative for Muslims who said that people in those provinces are in need of cash and goods. Siya po ang nag-identify ng areas sa Mindanao that were also badly affected,” Lacuna pointed out.

Lacuna said the “bayanihan spirit” of Filipinos is always alive particularly during times of calamities. She cited the case of a young girl, who is a daughter of the chairwoman of one of the barangays in Sta. Cruz, Manila who gave all of her savings as her own way of helping families severely affected by the destructive typhoon.

The young girl identified as Iya Abella was accompanied by her mother when she handed her savings to her which she put in a small plastic container. She was ecstatic in knowing that the money she donated will be use in a good way.

For more information on how to donate, visit the official Isko Moreno Domagoso Facebook page.

Ong and Doc Liza visited the area on Tuesday and was accompanied inside by Chris Santos, one of the people in charge of the relief operation and donation driver.

Santos said they have already repacked 16,200 packs of rice weighing three kilos each intended for people affected by the typhoon. He said rice being given came from Thailand.

Aside from rice, canned goods, noodles and other food and non-food items, Santos said they also received wheelchairs.

Santos appealed to the public especially Manilenos to continue giving donations to help as many people as possible.