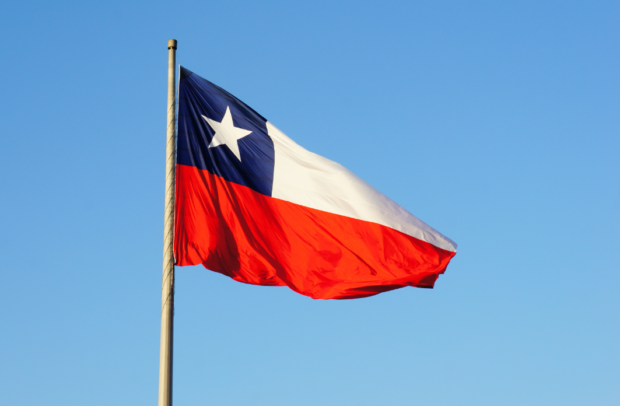 SANTIAGO — Some 30 properties were burned on Tuesday in an arson attack in a part of southern Chile shaken by a long conflict between the government and members of the Mapuche ethnic group, authorities said.

The attack, which affected homes and 18 tourist shelters, occurred on the day that Chile’s Congress debated and extended a state of emergency in four provinces of the southern regions of Bio Bio and La Araucania.

“The seriousness of these attacks warrants going ahead with the state of emergency,” said Interior Minister Rodrigo Delgado.

Local media on Wednesday published a statement from the “Mapuche Lavkenche Resistance” group in which it claimed responsibility for the arson.

Congress extended the state of emergency, effective from mid-October, until January 10. Critics of the measure point out that this approach militarizes the conflict with the Mapuche community, which has for years demanded the return of ancestral lands now in the hands of forestry and other companies.

According to local press reports, a telephone warning on Tuesday morning alerted police to the fires on the shores of Lake Lanalhue, in the municipality of Contulmo, in one of the provinces under a state of emergency.