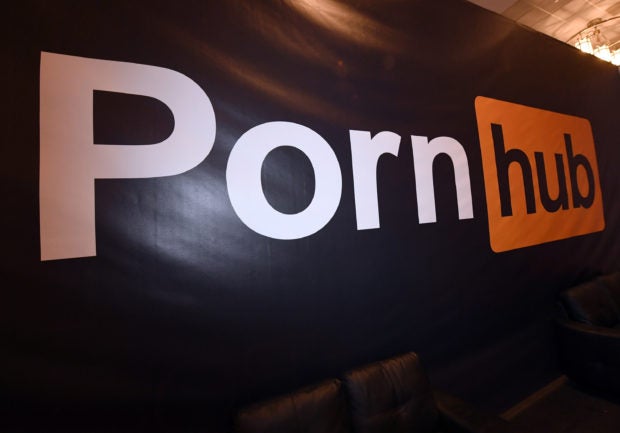 Despite the Philippines topping the average time on site, this is actually 47 seconds less than the average compared to data in 2020. The Philippines’ rank is one step below its rank in 2020.