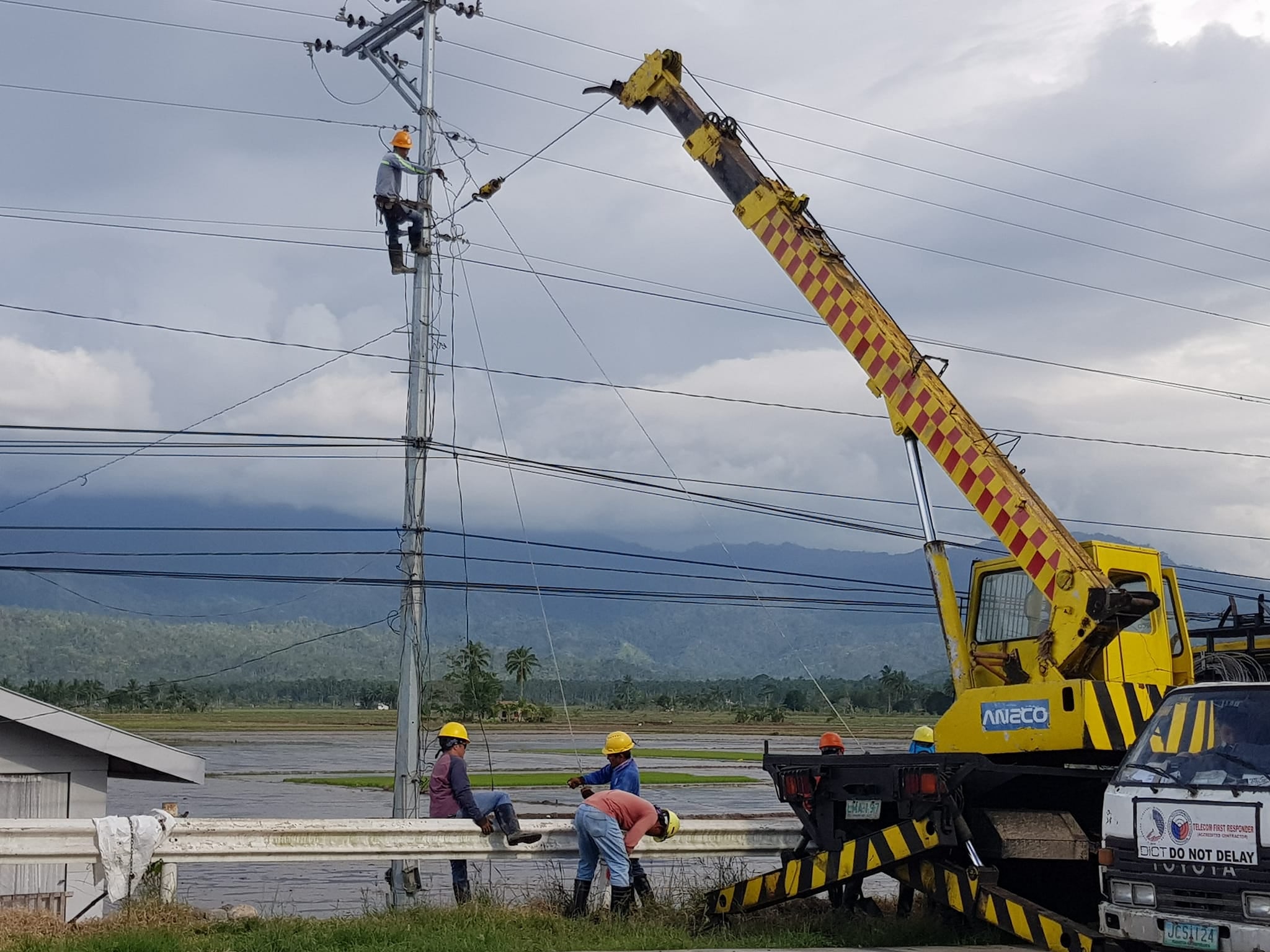 ILIGAN CITY — Residents along a stretch of the national highway in Agusan del Norte used downed power lines to dry their clothes on Saturday, two days after the onslaught of Typhoon Odette.

Photos released by the Agusan del Norte Electric Cooperative (ANECO) showed that many electric posts and trees toppled by the storm still littered portions of the national highway.

ANECO said that as of 3 p.m. on Saturday, the power supply is not yet restored in six of the province’s 11 localities. These are Remedios T. Romualdez, Kitcharao, Jabonga, Magallanes, Santiago, and Tubay towns. 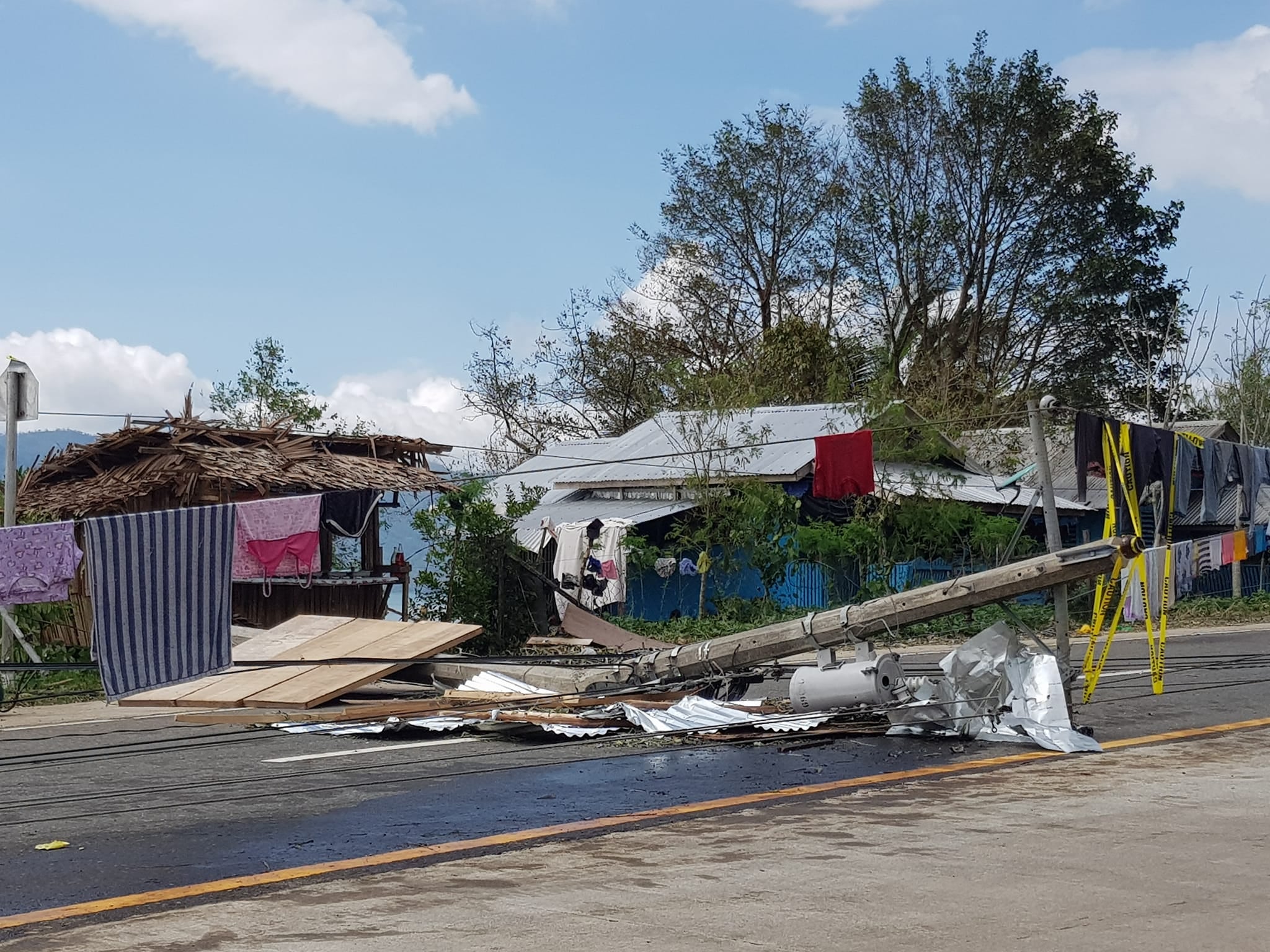 In the highly urbanized city of Butuan, which is within ANECO’s franchise area, electricity is restored in 66 of its 86 villages.

In all, at least 150,000 people in the province and in Butuan City continue to be cut off from electricity supply as of Saturday.