Over 600 passengers going to Visayas, Masbate stranded in Sorsogon 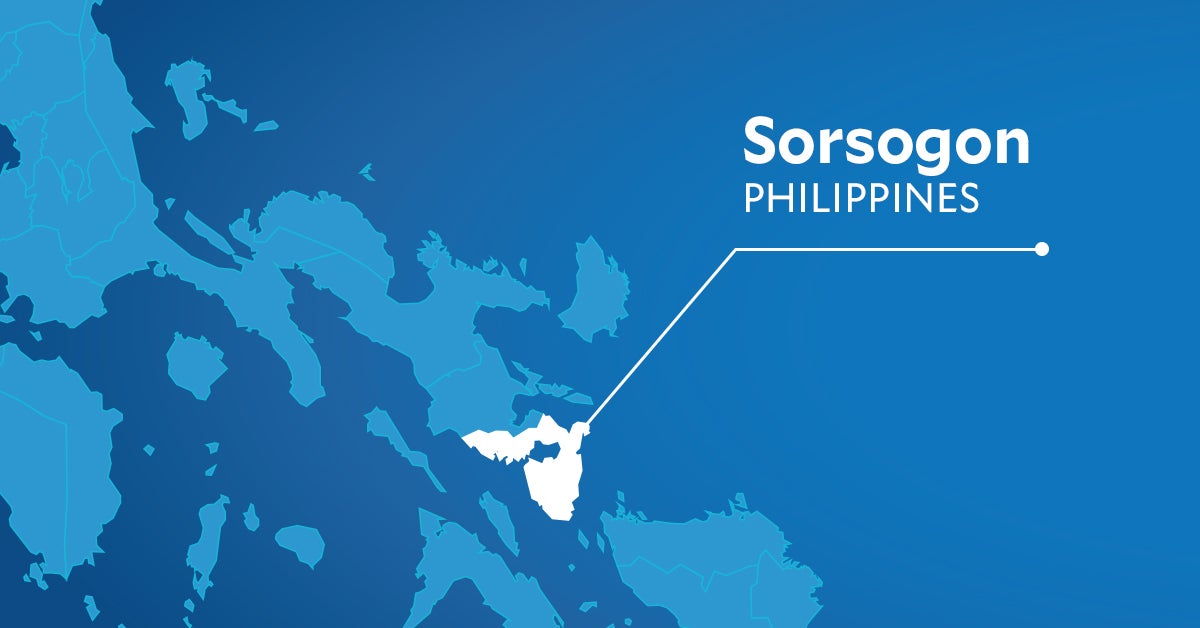 LEGAZPI CITY––At least 627 passengers and 331 vehicles bound for the Visayas and Masbate were stranded Wednesday in Matnog and Pilar ports in Sorsogon, after the state weather bureau hoisted Tropical Cyclone Wind Signal 1 in Samar and Cebu, said the Office of Civil Defense (OCD) in Bicol.

Gremil Alexis Naz, OCD Bicol spokesperson, said the Philippine Coast Guard did not allow the passengers to sail under the “no-sail policy” declared due to the stormy weather.

Some 620 of the stranded passengers, rolling cargoes, and five vessels were going to Northern Samar and Northern and Central Cebu provinces, while seven passengers were bound for Masbate.

On Monday, Dec. 13, the Land Transportation Office (LTO) also suspended land trips of vehicles bound for Visayas and Mindanao as a precaution against the threat posed by Severe Tropical Storm “Odette” that was expected to bring strong winds and intense rains.

The suspension of land travel was to avoid congestion of vehicles along the Maharlika Highway and the Ports of Matnog in Sorsogon and all other ports in Bicol.

The suspension took effect Monday and will remain until the lifting of the storm signal and when the weather condition improves.